Capable of analyzing over 7,000 types of data, the award-winning credit risk tool for financial institutions is also quick to install and roll out

In 2017, James was one of 10 startups selected for US fintech accelerator Fintech71's 10-week acceleration program. The company also won the award for Best European Fintech at Money 20/20 in 2016. “We want to bring the best of data science to every risk department,” CEO and co-founder João Menano said in a presentation in Dubai in 2018.

Applying AI to risk management will help banks to save US$31 billion by 2030 – a substantial market opportunity for new credit risk assessment tools. In a recent study, McKinsey found that a major setback to introducing new digitized systems is the legacy IT systems that account for 70% of the data digitization challenges. Although large institutions like JPMorgan Chase and ING have built in-house digitized risk assessment systems, it will take large entities three to five years to implement the new systems. Using James will take only six months for the AI-based risk assessment software to be set up, including system integration and roll out. The technology makes affordable digitized credit risk assessment now available to smaller financial institutions who have relied on manual systems.

Former investors of Europe's largest banks have also identified the need for more effective solutions to solve this global implementation problem. The venture capital firms founded by the ex-CEO of Credit Suisse Gaël de Boissard and ex-COO of Deutsche Bank Henry Richotte had joined the US$2.7 million seed funding round for James in 2017.

“Having worked in banking and credit for more than two decades, I was always surprised to see how little progress was being made in advancing the science, data analysis and process automation around credit risk. Having seen how the James technology worked, I knew that was the future I’d been looking for,” said de Boissard.

James was originally a fintech product developed by startup CrowdProcess Inc that was co-founded by Pedro Fonseca and João Menano in 2012. CrowdProcess offered website monetization services and distributed supercomputing to companies that need an international network of multiple powerful processors.

While working as consultants in the banking industry, the co-founders observed that risk managers were spending all their time “doing data processing, feeding that data into standard documents and then checking the documents before sending them to regulators," Menano said. "They don't actually have the time to analyze the data and provide insights to their businesses, they are slow in responding to new product requirements and don't spend enough time looking at how the business can grow.”

Spotting the problem in the market, the co-founders decided to focus on developing automated risk management models. The company CrowdProcess Inc, now better known by the name of its product James, received its first VC seed funding of US$100,000 from Portuguese angel investor group Rising Ventures in 2015.

The AI-powered risk assessment software is marketed as "the only system designed for credit experts,” capable of analyzing 7,000 types of data to build the credit risk models. This compares with just “10 or 20” assessment criteria typically used in traditional credit risk analysis. For example, the checking of default and payments history have largely been analyzed manually. The sophisticated AI technology will also produce far more powerful and accurate credit risk assessments. Menano told media that the aim is to guarantee that risk teams "don't just have access to the best statistical and regulatory practices but also to give them the possibility to test technologies ... that predict fraudulent behavior.”

James is not just about saving time. It will also help financial experts to reduce operational costs by up to 50%, cut default rates by up to 30% and increase acceptance rates by up to 20%. The increasing cost of monitoring risks is a major concern for financial providers who have to find new ways to manage the sheer amount of data generated on a daily basis. The pressure is on to digitize risk assessment, according to McKinsey, "with 70% of banks having digital risk prominently on the radar". Consumers and businesses expect "near instantaneous service and customized products from their banks" and online companies "present new kinds of risk, including the greater exposure of digital assets" that traditional models are ill-equipped to assess.

Clients can easily create their own credit risk analysis models by using a processing tool that was developed in collaboration with international risk professionals. In-depth training is provided to teach users how to build their own models using their own data. Users can save time because the software can replicate hundreds of processes that are usually done manually. Users can also try different classifiers without requiring a single line of code.

Once a model is created, James will automatically prepare a document that displays the model’s discriminatory power that enables clients to identify possible defaulting borrowers based on more accurate forecasts. There is a calibration facility that ensures that the system's performance is stable and adheres to the required specifications, on par with the sector's highly-regulated lenders.

To boost efficiency, the deployment module allows users to set up their models in-house or to place them on Amazon Web Services. James also provides real-time model auditing, compared to some existing systems where the models are updated periodically as needed by the managers. There is an alert system that immediately informs clients if the risk assessments produced by their models deviate from expected results. James also provides an external risk service to companies without an in-house risk team.

The company has offices in Lisbon, London and New York, with customers in countries as far as Australia and Angola. Targeting the needs of smaller finance institutions, it aims to be a one-stop shop for credit risk management professionals.

“As a startup, I have to think in terms of days, weeks and months if I’m thinking about progress,” said Yvan DeMunck, James' head of US business development, added, “If you talk to a large bank, they’re thinking in terms of months, quarters and road maps. ... So, there's a major difference in perspective of time and urgency.” 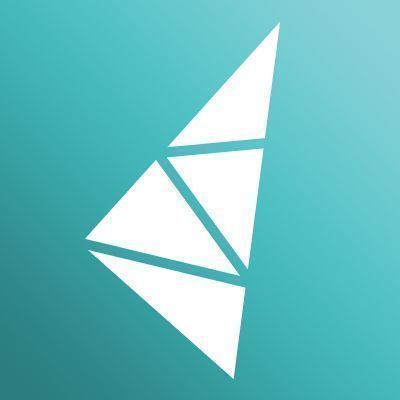 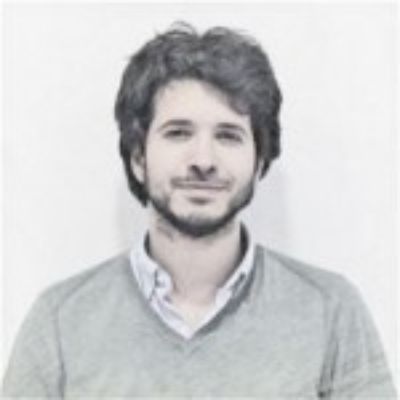 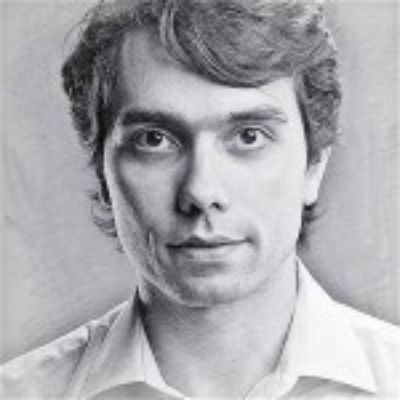 Co-founder, CEO and Head of Business Development of James