Launched a week before the elections, this Telegram-based chatbot provides alternative references to read before you share

Natural language processing (NLP) startup Prosa.ai has partnered with the Indonesian Ministry of Communication and Informatics to develop and run an "anti-hoax" chatbot.

Users send a text-based query to the chatbot, which will read the text and cross-reference it against the ministry's database of fake news and misleading articles. If the chatbot predicts the text is fake news, it provides the user with articles to counter the false information. The chatbot was launched on the Telegram messaging app last month.

Scams and hoaxes are not new in Indonesia, but the rapid adoption of social media and chat platforms like WhatsApp has exacerbated the spread of online disinformation. The term "hoax" has entered the national vocabulary, just like the term "fake news" has become ubiquitous in discussions of Anglophone politics.

Aside from articles, blog posts and "chain letters" that are forwarded from one WhatsApp group to another, many disinformation campaigns involve doctored images and videos with misleading or inflammatory captions.

Media studies group Remotivi says that users rely increasingly on who shares the information, rather than the original source or the content itself, to decide whether an article or video is trustworthy. "Anyone can insert their own narrative or edit images and videos from hoaxes that have become viral on WhatsApp," wrote Remotivi researcher Firman Imaduddin.

While the chatbot was launched in Telegram first, the Ministry plans to prevent disinformation from spreading in other popular chat platforms as well. "We launched the feature to verify articles that are circulated through platforms like Telegram, WhatsApp, LINE and others," said Semuel A. Pangerapan, the Director-General of Informatics Application, at a press conference.

Prosa.ai has been developing an NLP algorithm that can analyze Indonesian language text. Implementations include sentiment analysis for customer relationship management and identifying hate speech in forum posts. According to Teguh Eko Budiarto, co-founder and CEO of Prosa.ai, its artificial intelligence cannot determine on its own whether a given text query or article contains fake news. "However, our AI will develop as we provide it with more information," Teguh added.

Currently, the chatbot can only analyze text-based queries and articles. According to the chatbot's disclaimer page, sent images and videos must be accompanied with a textual description of the content. The developers plan to add image analysis capability using Google reverse image search within the year.

If a queried article or term is not found, it is uploaded to the Ministry's database and manually reviewed by journalists on a forum moderated by the Ministry. The journalists work at media companies in which GDP Venture has invested, such as Kumparan, Beritagar and IDN Media. GDP Venture is also a Prosa.ai investor.

DailySocial reported that the verification team also involves fact-checking organizations like the Anti-Slander Community of Indonesia (Masyarakat Anti-Fitnah Indonesia, or Mafindo). Ultimately, the Ministry will have the final say on whether a given submission is categorized as misinformation and will be responsible for updating the database.

The release of the anti-hoax chatbot is the latest in Indonesia’s efforts to curb online falsehoods. The Ministry of Communication and Informatics, aided by civic and press organizations, has been uploading commentary on widely-circulated fake news or inflammatory media to their website. The Press Council, an independent body that promotes ethics in journalism and protects freedom of the press, has been working to ensure that online and offline media outlets publish quality articles and do not spread disinformation. 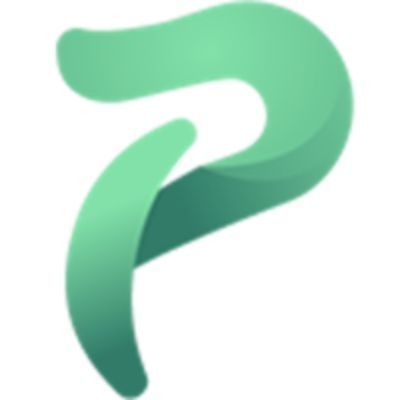 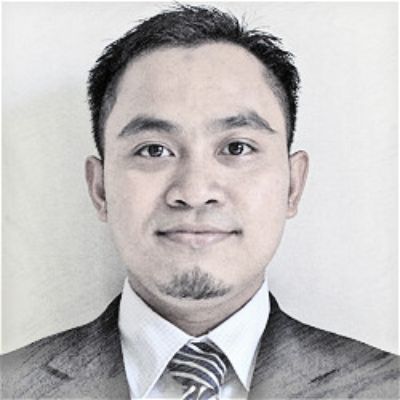 Co-founder and CEO of Prosa.ai 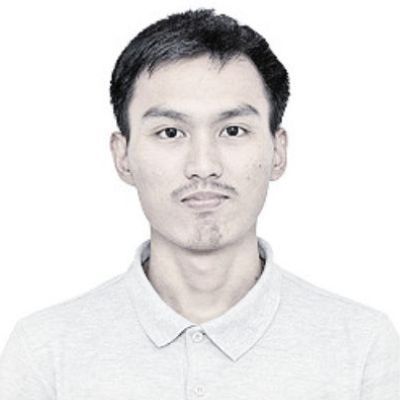 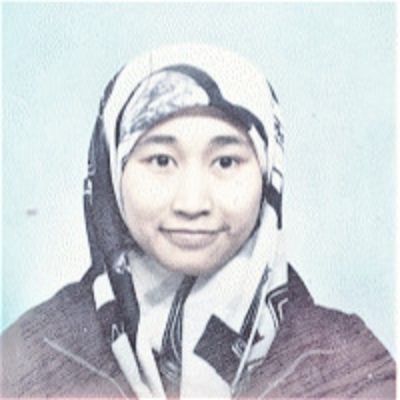