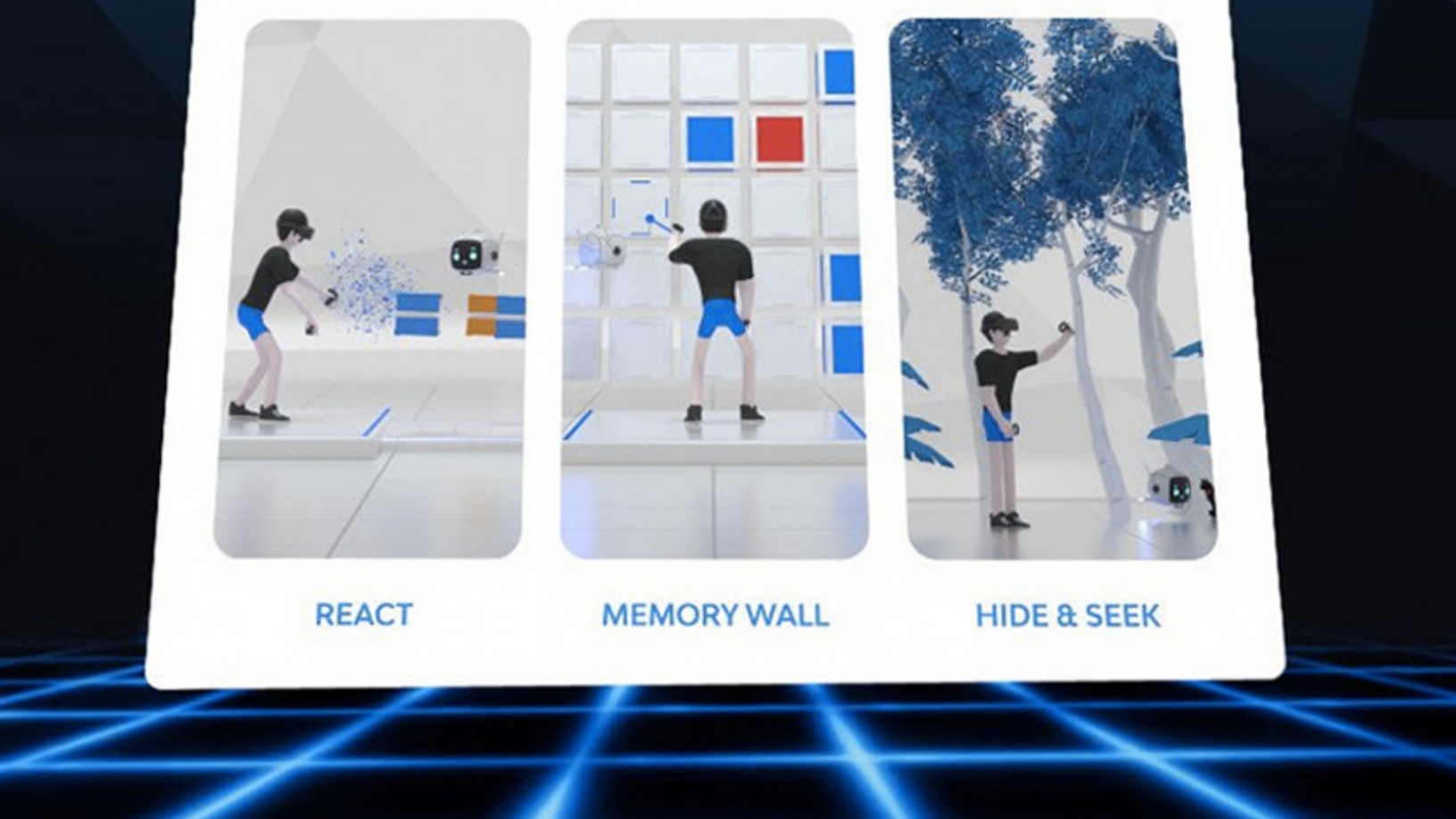 Used by the AARP and Veteran’s Health Administration in the US, Virtuleap’s games with AI-enabled assessment work to improve cognition and to counter degenerative diseases such as Alzheimer’s

Across Europe and East Asia, the number of elderly people has already surpassed that of children and is set to do so imminently in the US. With aging populations come an ever-growing number of those suffering from degenerative cognitive conditions, including dementia and Alzheimer's. A VR hackathon in Dubai convinced Amir Bozorgzadeh and Hossein Jalali to see the potential of cognitive games and led them to Portugal to found Virtuleap in 2018.

The Dubai-based duo of Iranian descent have no medical background but are both tech entrepreneurs with experience in gaming. They saw an opportunity in cognitive healthcare, using VR to ape reality and test abilities rather than merely to exhilarate users. After an initial foray into developing a VR tool for analytics and market analysis, the pair identified medtech and specifically cognitive evaluation and training as having the greatest potential.

Their first product, Enhance, was formally released in July 2020 and already has customers including the 38m-member AARP, the largest organization representing the elderly in the US, and SyncVR Medical, the largest provider of VR healthcare in northwestern Europe. To date, around 1,300 people in collaboration with major institutions such as the Veteran's Health Administration, the US's largest integrated healthcare system, have been piloting Enhance's series of VR games. Virtuleap's product operates on both a B2B and B2C model, the latter currently on a completely free basis with a freemium model to be introduced by the end of 2020.

“The intersection of brain training with VR is very critical because there is a ceiling as to what you can do with screen-based devices, fiddling with your fingers,” CEO Bozorgzadeh told media. ”With VR, you are already starting to trigger to autonomic nervous system into believing the experience is real so you are engaging multiple cognitive learning systems in parallel and with synchronicity. So, when you create VR experiences, you're engaging the body in a way that has never been possible before.” Besides using VR, Virtuleap says it is a pioneer in implementing auditory science.

“It’s a type of technology that’s very validated now, where you create and compose music that affects the attention network through rhythms,” Bozorgzadeh said. “The brain is so adapted that when it hears rhythms in a certain way, it triggers a technique called phase-locking that allows you to concentrate more when you’re playing the game.”

The startup is also looking at developing its first games using the new hands-free tech of brain-computer interface (BCI) technology – an even more immersive experience.

Enhance’s games will total 20 by the end of 2020. They not only provide a “mental workout," according to Virtuleap, but also deliver assessment. The B2B version comes with a client dashboard and admin panel on a web app, permitting analysis of cognitive performance and progress over time. The underlying aim is to mine the data collected by users to produce an ML algorithm that can serve as a health marker for the early detection of cognitive illnesses, Bozorgzadeh said.

Although assisting in the battle to avert the onset of diseases such as dementia and Alzheimer's, Virtuleap's founders say they are not designing their products only for use by the elderly. They use the terms  “mental workout” and “improving cognitive performance” to describe Enhance’s functionality.

“In two years, we will be known as that app people use to get to their flow state more easily or to be more mentally fit,” Bozorgzadeh said.

Enhance's current game offer was developed and designed by a team of cognitive, auditory and neurological scientists in conjunction with game developers. “We just want you to play 10 minutes max a day. It’s like brushing your teeth or going out for exercise,” Bozorgzadeh commented. Each game is currently available in English and Mandarin Chinese and each tests a separate cognitive skill.

The offer includes Pizza Builder, which tests and trains attention in preparing several pizzas at the same time and monitoring them at different stages while new orders come in. Another is Memory Wall, which trains the visual short-term memory by memorizing and reproducing a pattern shown in a grid of cubes that gets ever more complex.

The games are allocated on a random basis and scored on an index that shows performance over time and comparison with other players. There is also a single aggregated performance across the different cognitive skills tested. Sleep and emotional state have to be inputted into the dashboard, as they affect performance.

Virtuleap has developed its mini-games with input and testing by professionals from US institutions such as the Pacific Brain Research Center and White Plains Hospital, New York, and aims to release 100 games by year three.

“All our games are based on well-used or standardized tests and are used by cognitive scientists in the real world. We directly translate them into a VR game, but the point is that ours is a library offered programmatically with the possibility of reporting,” Bozorgzadeh said.

Besides degenerative brain diseases such as dementia, the games also help conditions in younger people, including substance use disorders, attention deficit disorder, brain injury or simply for improving general cognition.

Virtuleap is currently seeking seed investment. In July 2020, the company received $100,000 from prolific early-stage US investor and accelerator Entrepreneurs Roundtable Accelerator, where the startup is participating in a four-month acceleration.

In May, the startup won the health category at the Southern European Stars 2020 pitching competition held by regional investors including Bright Pixel. This win gave the company free office space for its 14 staff, most of whom designed the games. Virtuleap also secured a year's free cloud services and technical support from IBM Cloud and AWS Activate.

As Virtuleap is currently free for individual users, revenue comes from licensing the enterprise platform along with its dashboard and admin to organizations and charging according to the number of user accounts each wants to manage and monitor. It will introduce a SaaS payment gateway this fall. Besides medical facilities and organizations for senior citizens, any medium-to-large organization is a target customer for Virtuleap, as mental healthcare and wellness programs now form part of corporate policies. The company engages possible clients via pilot programs, spending little on marketing.

Prior to founding Virtuleap, Bozorgzadeh had founded the first circular economy time bank in the Middle East out of Dubai, while Jalali worked in tech in television. Together, they founded gaming publisher and developer Gameguise, where their interest in cognitive training was awakened by their successful strategy game Seven Quests.

Less than two years later, they moved to Lisbon for its lower costs, high level of tech and science expertise, and its good quality of life to found a VR startup. The pivot to brain training in May 2019 happened only after a year and a half spent working on VR analytics. Bozorgzadeh also writes about tech for blogs including VentureBeat and wrote about VR's potential before working in the vertical.

It has not been plain sailing for the co-founding team. Besides their market pivot, Dubai's high tech salaries and the low investment rate in VR startups in the mid- 2010s were reasons to relocate to a lower-cost ecosystem where they could “hire three developers for the price of one in Silicon Valley or two in London.” An ongoing challenge is developing a library of clinically approved games that require research, feasibility studies and then clinical studies, plus the acceptance of VR in mainstream healthcare.

“We need to make VR brain training the gold standard for measuring all these conditions,” the co-founder said. Although Bozorgzadeh believes that VR is no replacement for traditional training, it does offer the possibility to lighten medics' loads and gives access to healthcare wherever the patient is located. 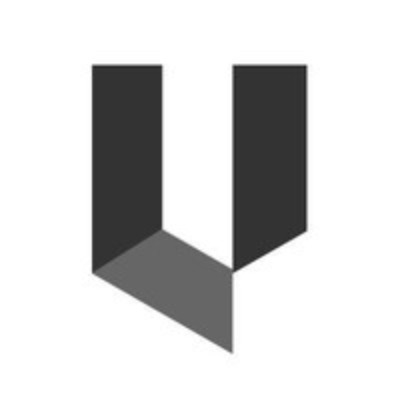 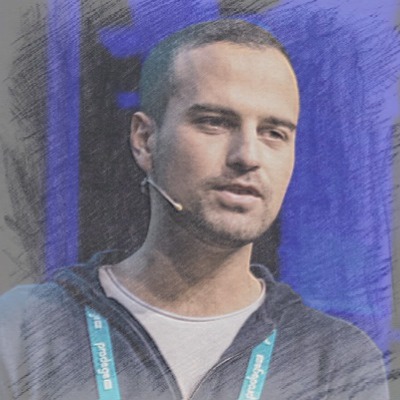 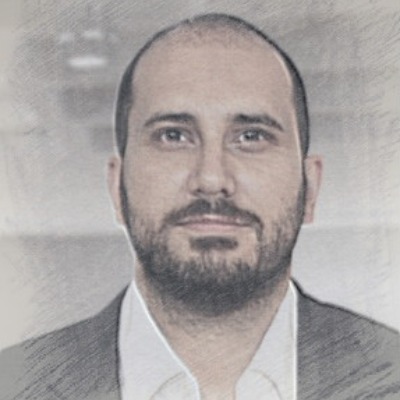 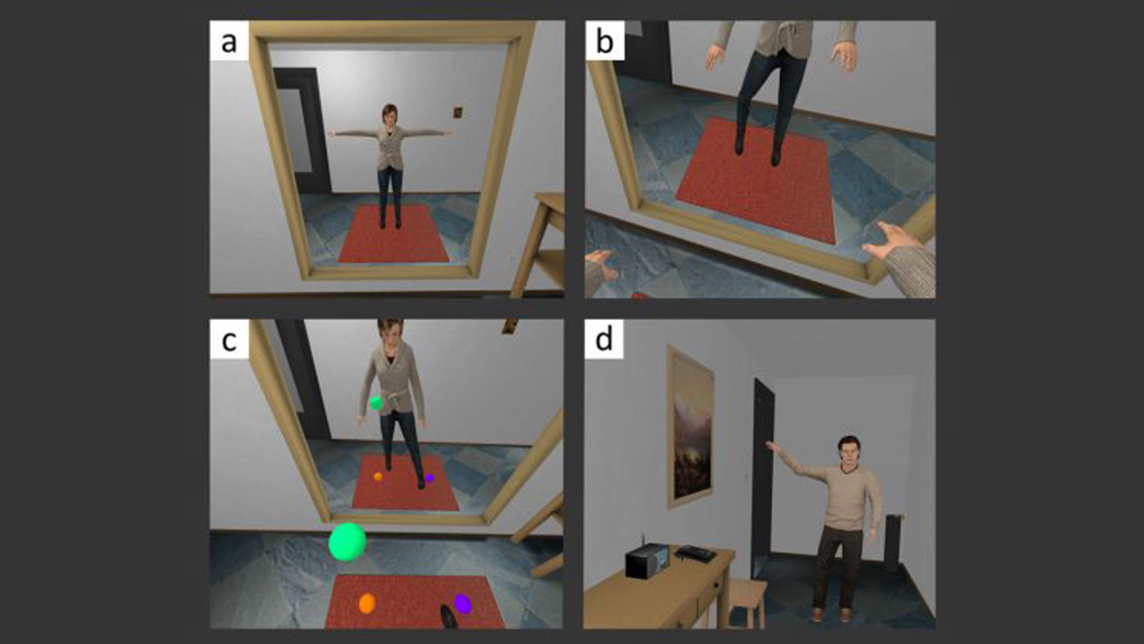