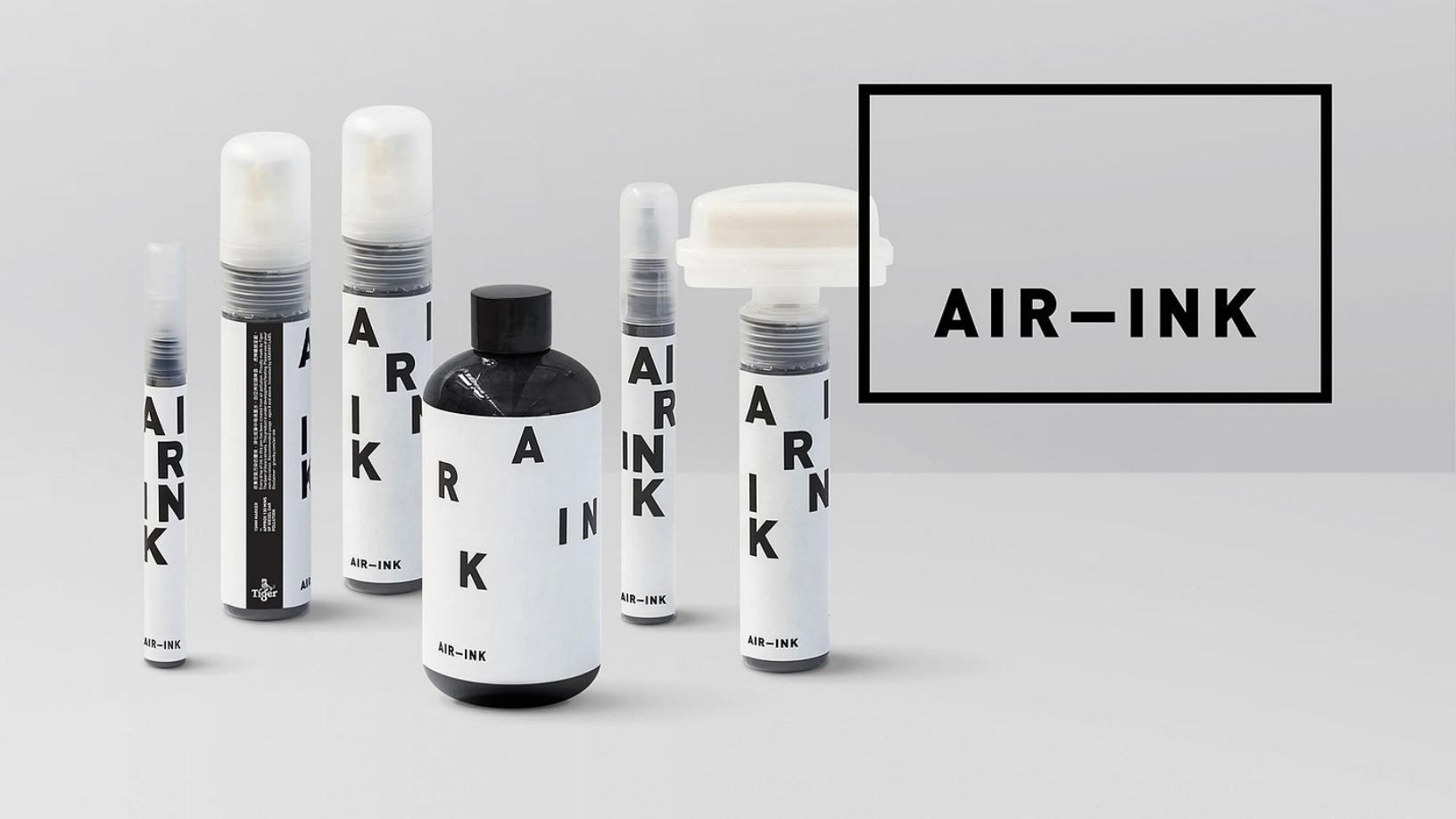 Conceptualized at MIT and named among the Best Inventions of 2019 by TIME Magazine, Graviky Labs’ carbon-negative ink is made from upcycled emissions captured with a proprietary device

On a trip home to India in 2012, MIT master’s student Anirudh Sharma was struck by the sight of a large blackened mark left by a diesel generator blowing exhaust onto an adjacent wall. The irony did not escape him; here was a generator, a sign of human progress, damaging man’s surroundings. The soot stain and its intense black color set him thinking. Could something as ugly as pollution be used to create something as useful as ink?

Back at MIT, Sharma experimented with making a rudimentary ink from candle soot. He created test prints with an inkjet printer, proving that it was possible to print with carbon nanoparticles. After his master’s, Sharma went back to India and formed Graviky Labs in 2016 with chartered accountant Nikhil Kaushik and fellow inventor Nitesh Kadyan. After several years’ research and field tests, they developed AIR-INK – a groundbreaking range of high-quality inks for industrial printing and marker pens made out of purified, upcycled PM2.5 pollutants.

In 2016, the startup raised $119,000 in seed funding from real estate tycoon and angel investor Mohit Goel after an appearance on The Vault, an Indian reality television show where entrepreneurs pitch their ideas to potential investors. Goel received 1% equity in the company as part of the deal and entitlement to 7% India-exclusive commissions. The startup raised a further S$41,000 through a successful crowdfunding campaign on Kickstarter in 2017, far exceeding its initial funding target of S$14,000.

“Pollution is bad, but pollution happens to be a really good raw material to make inks,” said Sharma. Today, Graviky Labs, which is now headquartered in Cambridge, Massachusetts in the US, supplies AIR-INK as flexographic ink for commercial packaging, silk screen ink for apparel, plastic and automotive interiors, and ink for pens and markers. It claims that AIR-INK can help reduce carbon footprints by between 50–150% and also reduce adopters’ operational costs.

There are now about 10,000 individuals and entities using AIR-INK, including three Fortune 500 companies. In 2019, AIR-INK was named one of the world’s 100 best inventions by TIME Magazine. The product has also won a Gold award for outdoor impact innovation at the Cannes Lions International Festival of Creativity and a Beazley Product Design of the Year award from the Design Museum, London.

In Sharma’s words, the crux of Graviky Labs’ business is to “mine unnatural resources'' that should not be in the environment, like emitted carbon, and turn them into useful products.

To do this, the startup developed a device called KAALINK, which can be retrofitted onto the tailpipes of cars, trucks, motorcycles, boats, and static sources of emissions such as diesel generator exhaust systems. This device captures up to 95% of the particulate matter emitted without affecting engine or generator performance. Particulate matter collected is filtered, and the carbon in it purified from heavy metals and carcinogens and then sorted and treated. It is then liquified through a proprietary process to form a densely colored, free-flowing black ink.

KAALINK is particularly beneficial because it filters out PM2.5, or pollution particles more than thirty times smaller than the width of a human hair. These particles are hazardous if left to float in the atmosphere because they are able to pass through our lungs and into our bloodstreams.

The device and AIR-INK sequester carbon that would otherwise have been released into the environment and transform it into a usable resource. In just 45 minutes, a single KAALINK device can collect enough particulate matter from diesel emissions to fill a 33-milliliter AIR-INK marker.

“We can't claim that our ink will solve the world's pollution problem,” Sharma said. “But it does show what can be done if you look at this problem slightly differently.”

In 2016, the startup received a major visibility boost. In partnership with Tiger Beer, it introduced AIR-INK as the world’s first ink made from pollution. Street artists were given a range of AIR-INK products to create murals and street art, first in Hong Kong and later in other cities like Chicago and Amsterdam. These artists also covered Tiger Beer’s advertising space and billboards with AIR-INK art.

The campaign, couched as a bid to raise awareness of environmental issues, was recorded in a video that went viral, registering 2.5m views within the first 10 days. The company also received more than 1,000 commercial inquiries in its wake.

According to Sharma, AIR-INK has given rise to a global art movement and has been used in the creation of thousands of artworks. In January 2020, Cooper Hewitt, Smithsonian Design Museum in New York, even showcased AIR-INK as part of its exhibition “Nature—Cooper Hewitt Design Triennial”.

To date, Graviky Labs says it has produced more than 20,500 liters of AIR-INK, and offset some 700 tonnes of CO2. The ink is carbon-negative, as safe as conventional ink, versatile, and readily fits existing production lines. Moving forward, the startup hopes to target more businesses and industrial clients, which might be willing to pay for the extraction devices that can counter the emissions they generate. This will pave the way for Graviky Labs to scale up its operations and achieve commercial success.

Already, the startup has run pollution capture pilot projects with companies like Heineken, attaching KAALINK to the exhaust pipes of their delivery vans in London and Berlin, and industrial vehicle manufacturer IVECO. In the future, factories that are already adopting Leadership in Energy and Environmental Design (LEED) certification and other sustainability initiatives might also be receptive to Graviky’s solutions to further decarbonize their production.

Meanwhile, Graviky Labs says it is working with several industrial players to explore using upcycled carbon emissions to make construction materials, rubber, thermoplastic polyurethanes and more. The startup is also exploring a device that uses solar power to extract carbon dioxide directly from the atmosphere, which they hope to make into a polymer. 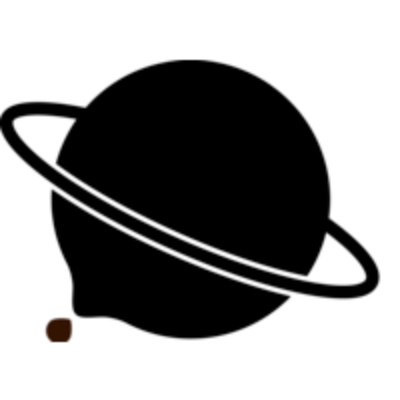 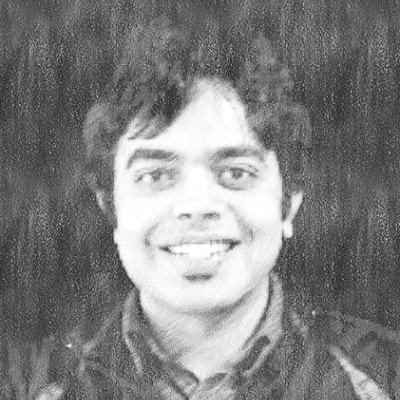 R&D and business lead and co-founder of Graviky Labs 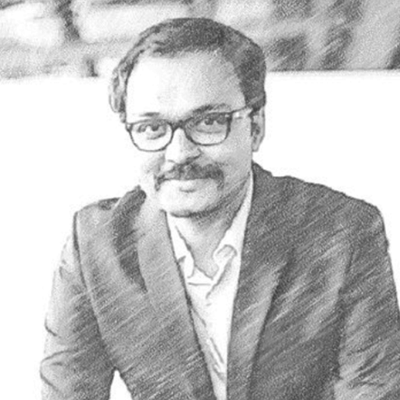 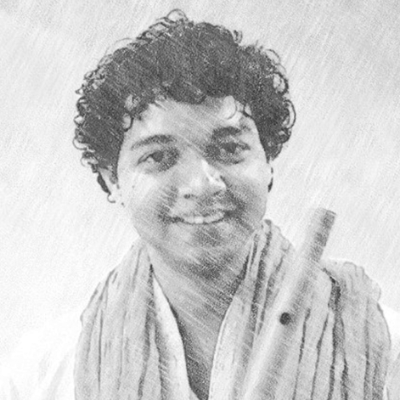 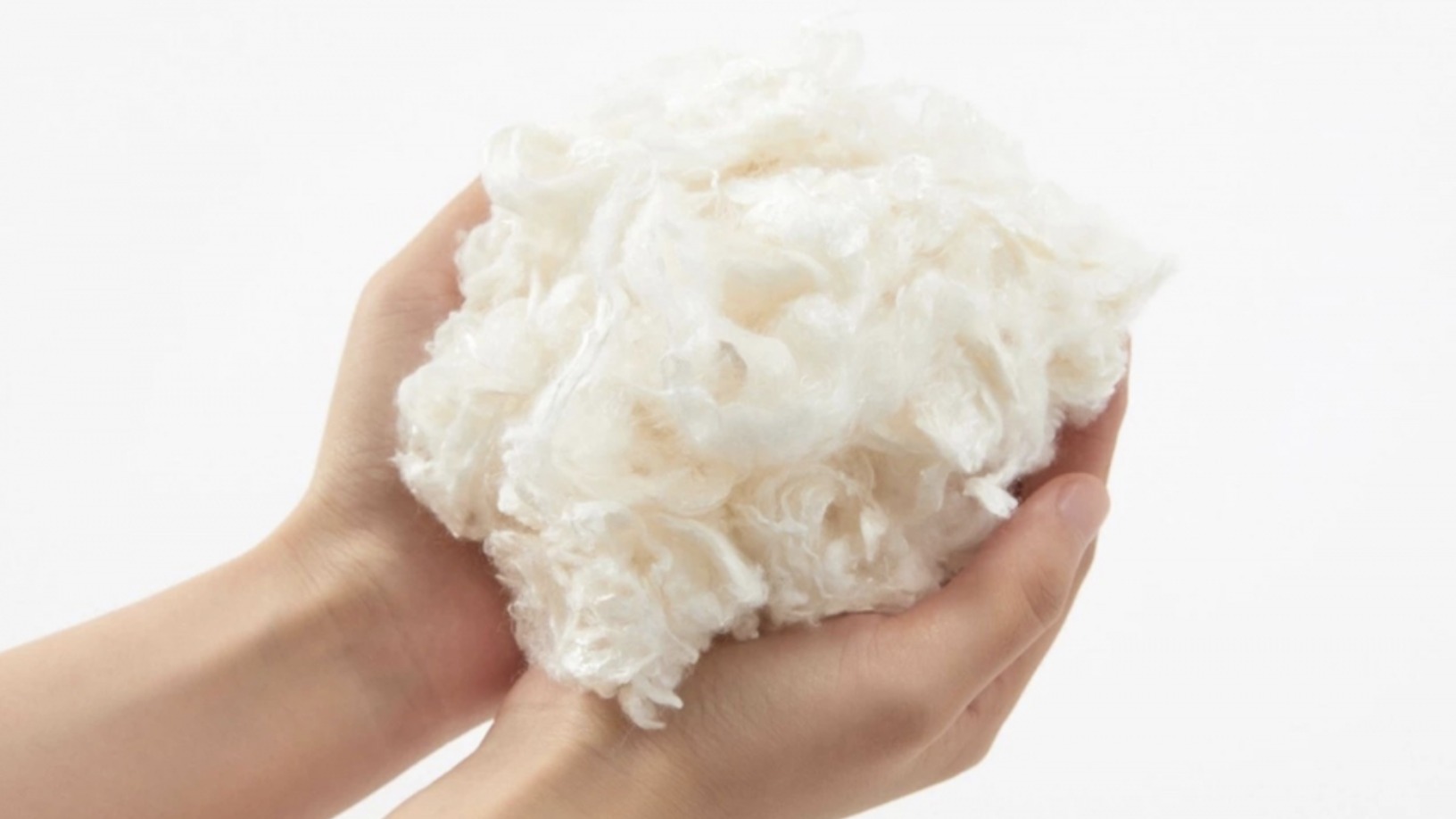 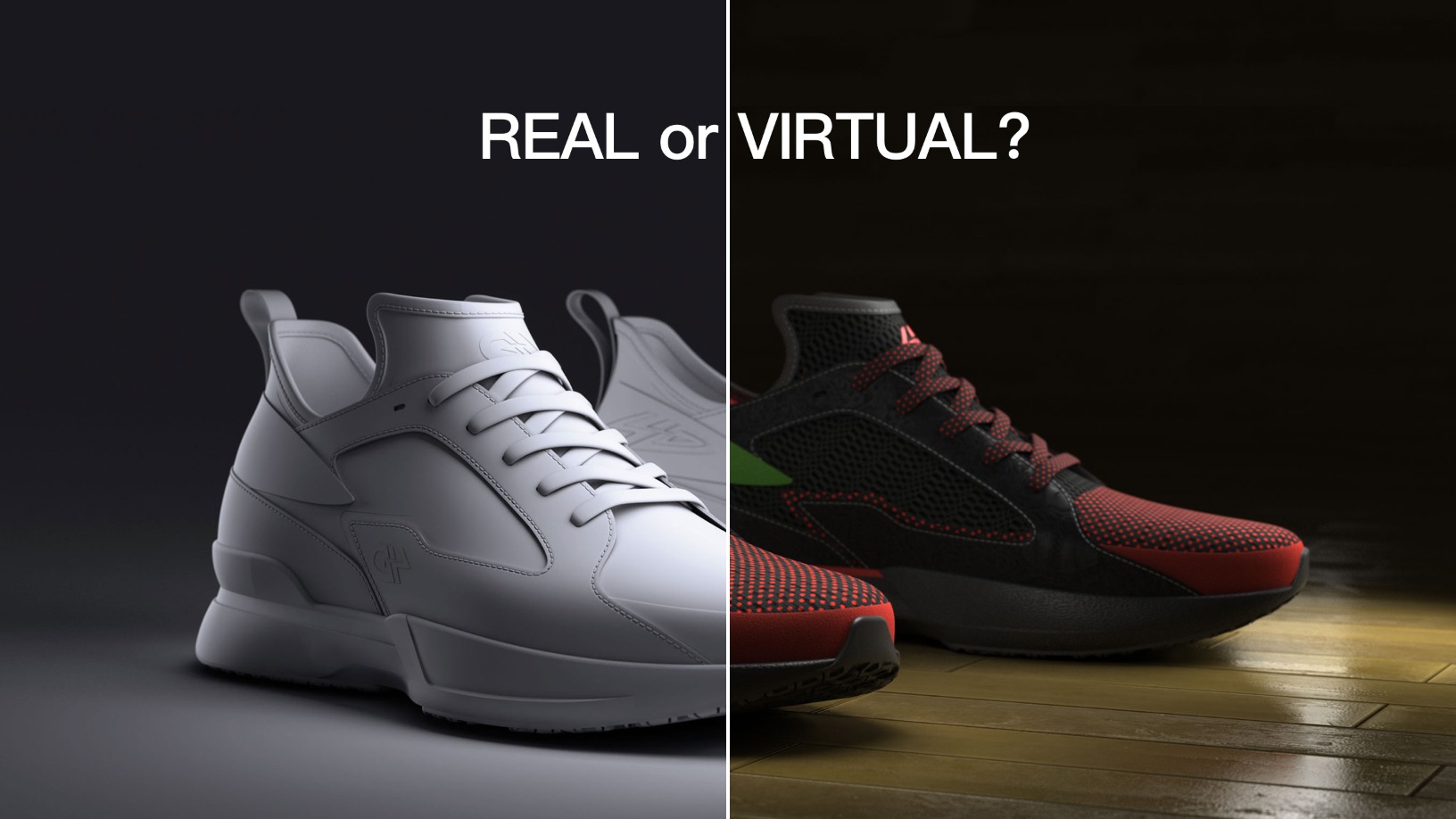 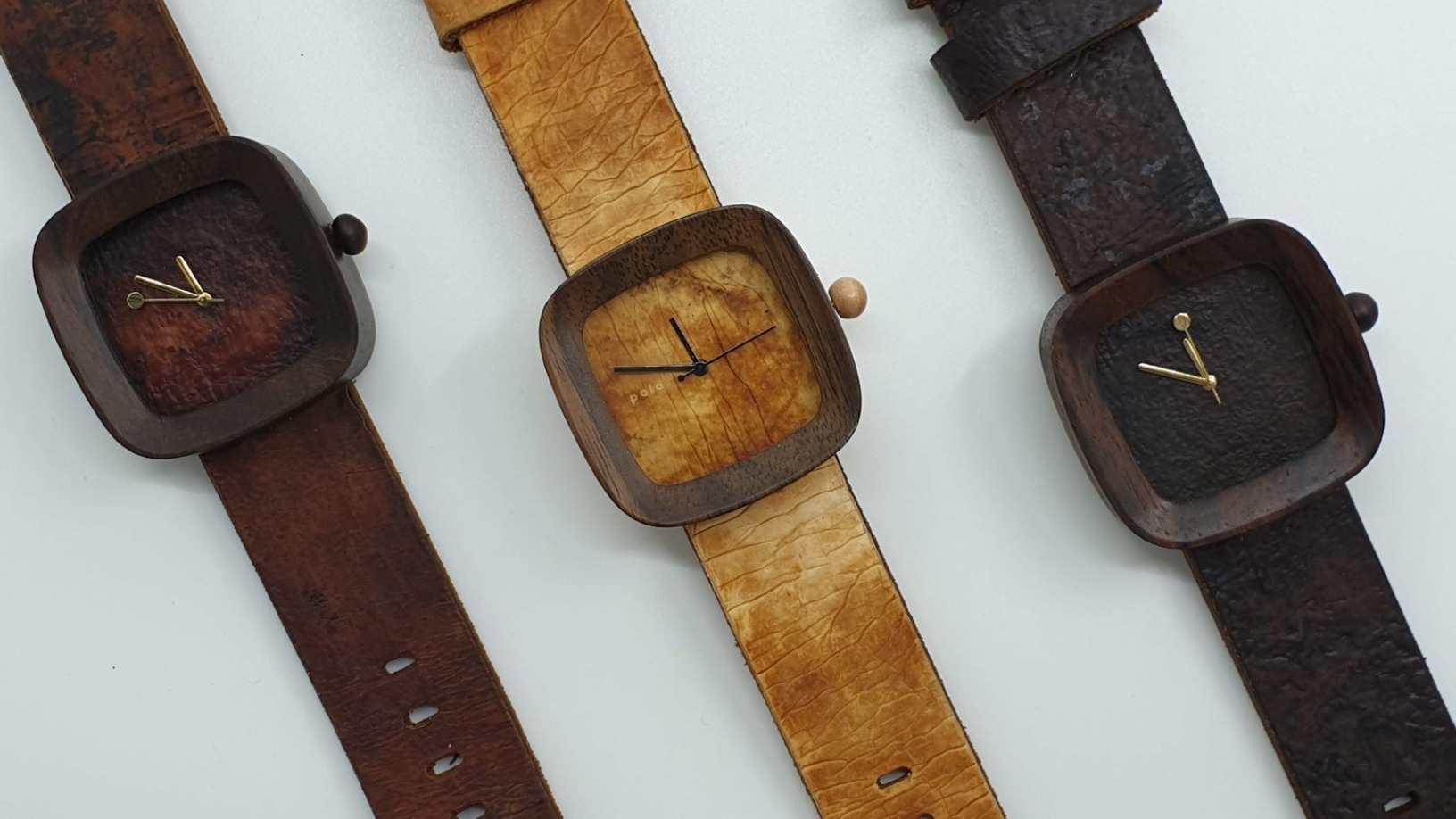 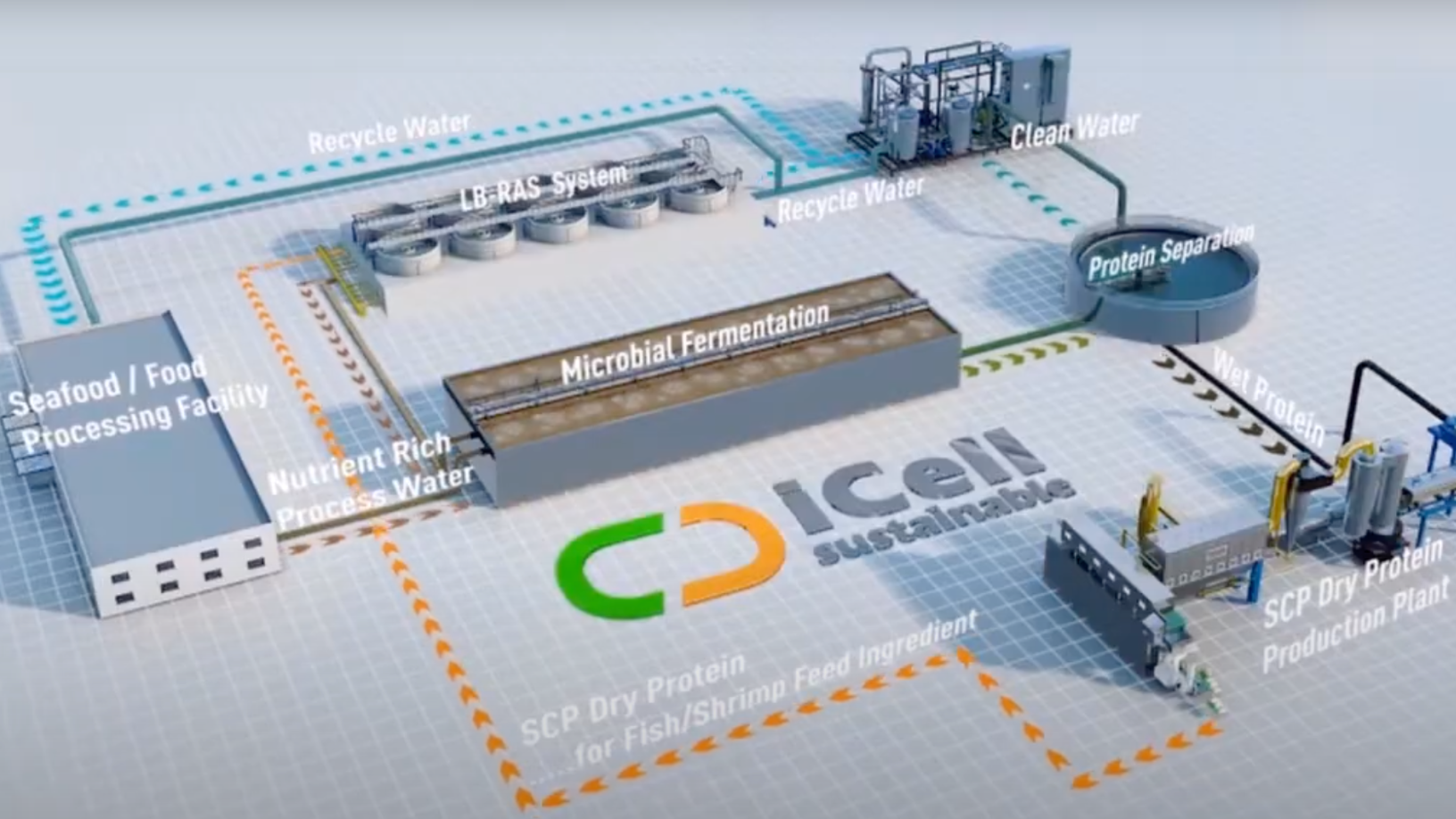