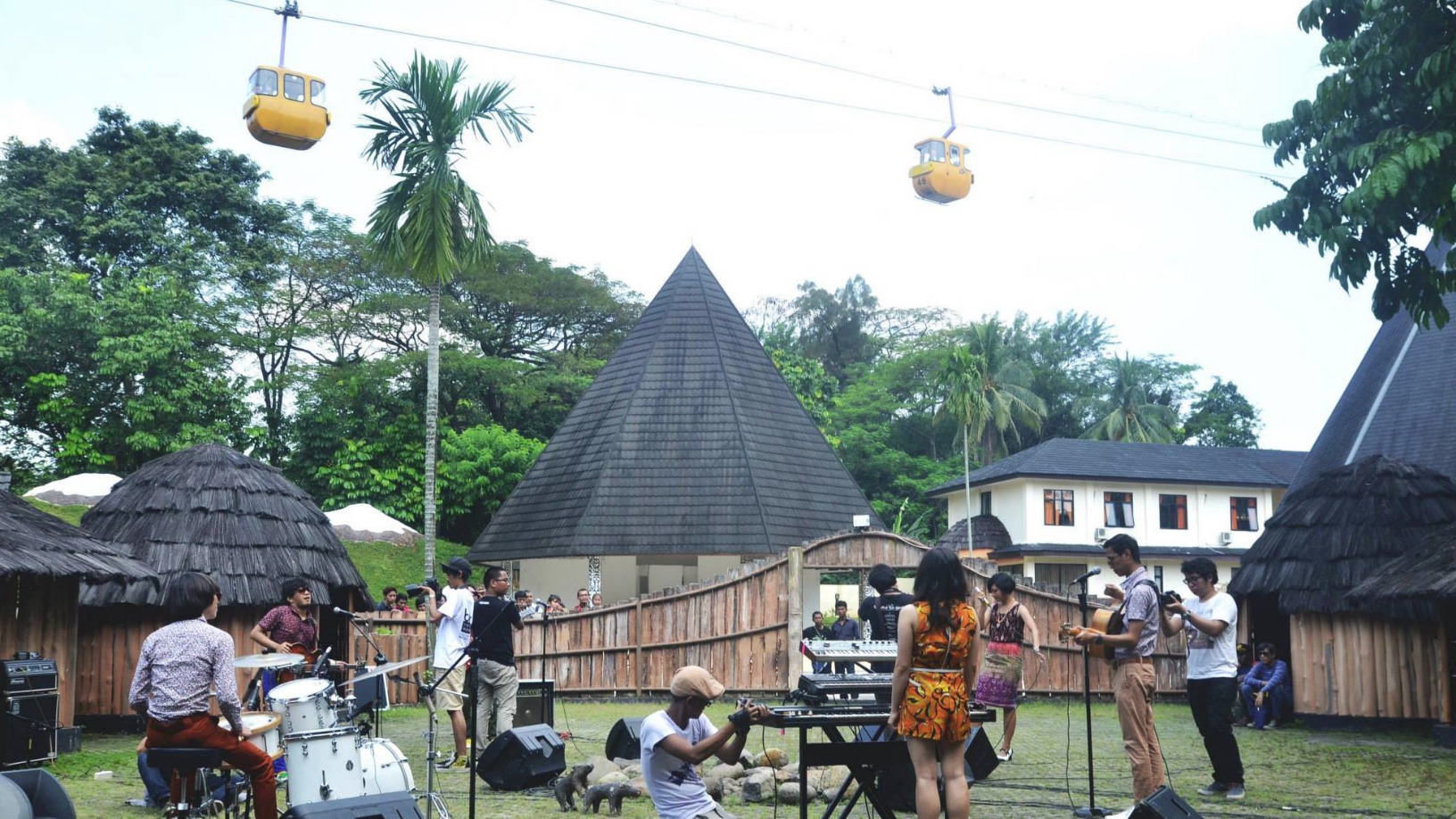 From recording music sessions for its YouTube channel, Sounds From The Corner has expanded into content production, reflecting Indonesia’s fast-evolving media landscape

On a mission to bring Indonesia’s independent music scene to the masses, a team of music video archivists known as Sounds From the Corner (SFTC) have seen their user traffic grow to about 5m views a month, allowing them to also create a viable visual content production business for major consumer brands.

Launched in 2012, SFTC began by recording both live and curated music sessions for broadcast on its YouTube channel and website. Currently it gets around 25,000 new YouTube subscribers every month and expects to reach 500,000 total subscribers later this year.

The startup has also expanded into producing video content for major brands such as cigarette company Djarum, building a name among creative and branding agencies working with high-profile clients.

SFTC has "a clear mission, distinctive product and consistency,” the company’s co-founder Teguh Wicaksono says in an interview. “You can see from our videos that our identity is built based on our content. We are confident that our videos have strong characteristics.”

From highlighting lesser-known independent musicians, SFTC began recording mainstream artists in a bid to broaden its appeal. It has also added conceptual features such as a "Taste Test" series in which mainstream musicians review their independent counterparts.

“It is about expediting the process of discovering new talents,” says Wicaksono of the festival which has been attended by tens of thousands of people and is held simultaneously in different cities across the country. “But SFTC keeps it online and the festival makes it offline.”

SFTC was born from the co-founders’ deep connection with Indonesia’s independent music scene. Wicaksono was working as the manager of Jakarta band The Trees and The Wild when he met co-founder Dimas Wisnuwardono, who was the band’s official documentarist. In an effort to remedy the lack of exposure given to independent bands by the mainstream media, the pair decided to launch SFTC.

For Wicaksono, SFTC remains an “introverted” project whose goal is to distort musical boundaries in terms of genre, geography, or other segments. If its success to date can be measured, it is by the fact many bands from its early recorded sessions have become familiar names in Indonesia’s music scene.

“A big part of our job during the early years was introducing the concept of an online music session to all of the pillars in the industry [such as] musicians, record companies, agents, management [agencies] and, most importantly, the general Indonesian audience. Sounds simple, but it was actually tricky and at the same time challenging,” he says.

SFTC has its eye set on a global audience in curating a roster of Indonesian musicians that have local and global appeal.

“The big plan is to have a nice mixture of major acts and more niche bands,” Wicaksono explains. “Our goal is to educate and entertain Indonesian audiences with champion content, so we fight hard for good quality sessions — audibly and visually. We built on-field infrastructure and established a consistent presence.”

Xandega Tahajuansya from the band Polka Wars, which has played an SFTC session, says the startup has had an advantage in being first movers in the online music recording space.

“But more importantly, they are true music fans who continue to dig deep and stay up-to-date with current music trends,” says Tahajuanaya. "They trust in their audience's intellect and are always eager to share their knowledge.”

Indeed, the growth of the internet and branding culture have been a boon for creative startups like SFTC. As the company has grown, it has been able to invest in more sophisticated cameras, editing tools and sound engineering equipment, which has in turn enabled it to accept alternative contracts from commercial clients.

Wicaksono says consumption of digital content in Indonesia has undergone a major shift in recent years, driven by vastly improved internet infrastructure and the evolution of mobile phones into the go-to platform for accessing online content. Where Indonesia’s media industry has been traditionally supported by corporate backing — which in his view stifles creativity — the time is ripe for alternative media outlets to build relevance in the market.

“We haven't changed; [we’re] still doing the same stuff. I think what is changing is the landscape in Indonesia,” Wicaksono says. He says the inclusion of non-performance features like the Taste Test reviews are evidence of SFTC’s willingness to adapt to the contemporary landscape.

“We realized that program diversification can help SFTC bridge [the gap] between the new behaviors and our main mission, which is to archive and promote music acts properly with quality.”

During the Covid-19 pandemic, SFTC has been livestreaming discussions between musicians and industry players about topics such as music production and writing.

Bramaditya Dimas Andika, an SFTC cameraman who also documents live concerts for his own YouTube channel, says SFTC's success is down to its courage to experiment.

“They never run out of ideas and innovation in coming up with concepts and execution,” says Andika.

SFTC's growing brand awareness has made it easier for the founders to engage with bigger brands and musicians, which also drives increased revenue. Run by a team of eight, the startup remains bootstrapped.

But while the money is nice, Wicaksono and Wisnuwardono say they are committed to keeping SFTC’s independent spirit at the forefront of their decision-making process.

Be that as it may, they are convinced that the rise of alternative media outlets in the near future is inevitable.

“I think consistency is key. Commercially, the big shift from linear TV to digital in the market is inevitable, both from an audience and a digital marketing point of view," Wicaksono observes.

"We have a robust product that anchors around music and culture, [which are some] of the most well marketed and fluid forms of content. So it's just a matter of how sustainable your presence is in the market before we can grow demand.

"Our team’s vision is purely fueled, not by financial satisfaction but by the joy of documenting good music. The thought of making SFTC a 100% revenue-driven initiative is never there, but to link the dots to create that commercial appeal is a nice thing to have.”

The Store Front: Striving to disrupt streaming with just rewards for musicians 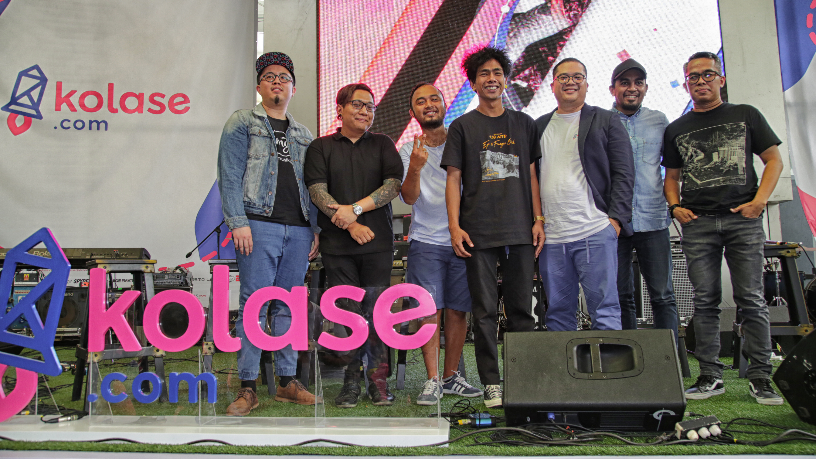 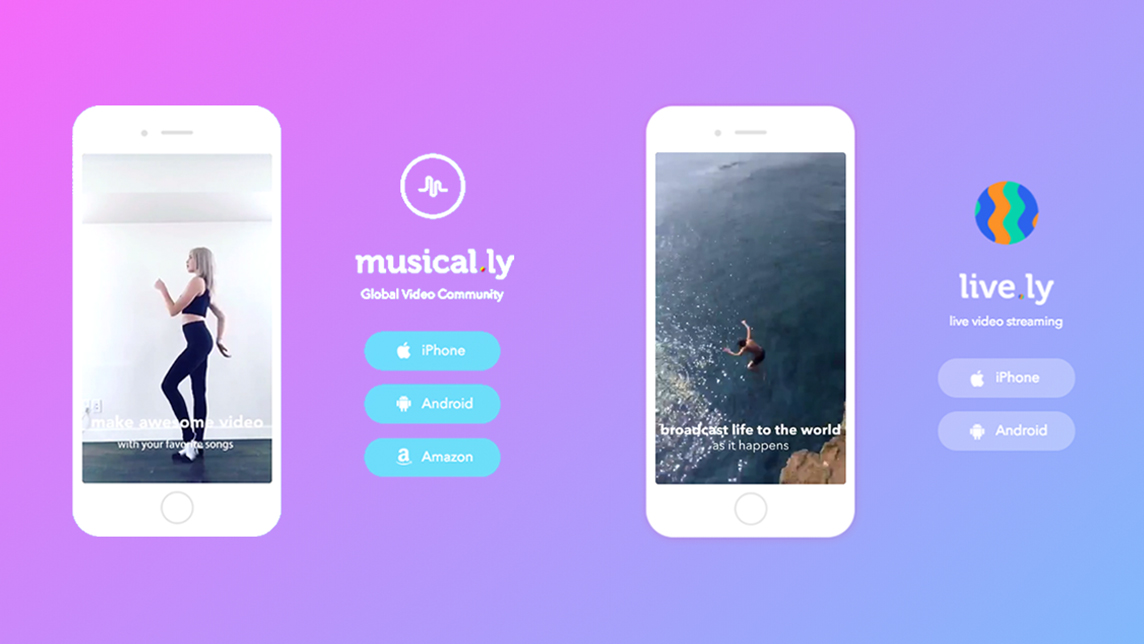