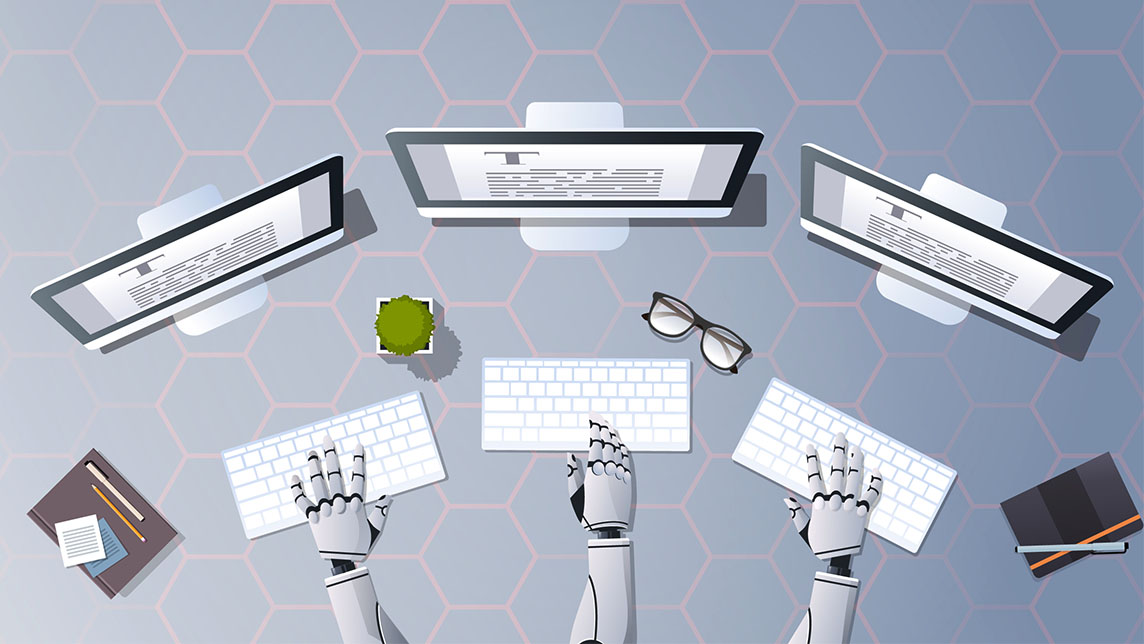 Writing productivity tool Get.AI automates mundane tasks, such as tracking the latest trending topics and speeding up research, improving writers’ efficiency by as much as 70%

China's social media managers, generally, do not have the best work-life balance. Over 17% of the country's social media managers work more than 11 hours daily – weekends included, according to New Rank, China's earliest and most authoritative provider of big data analysis and cross-platform ranking for new media content.

Social media platforms, such as WeChat and Weibo, have to keep up a stream of quality content to attract and retain users, and 88% of the updates for these posts is via text and pictures. As social media platforms mushroom in China, the market demand for online content and, thus, content writers have increased apace.

Users can subscribe to Get.AI's product or sign up for free trials. Either way, they can create an account and log in to start immediately. The intuitive writing and editing interface lets users choose a topic for their article, after which an AI-enabled web search generates related information, listing titles with abstracts in a column to the left of the screen. Clicking on each title gives the users access to the full content of each article.

The section on the right of the screen remains empty for content generation. There are also a variety of small buttons on the platform for different purposes, like writing suggestions, title suggestions, templates and plagiarism checker. Tests have shown that users' writing efficiency improved by up to 70% with the help of Get.AI.

Get.AI was officially launched in the beginning of March 2019 through a series of promotional campaigns via WeChat's moments and group chats, which have similar functions as equivalent features available on Facebook and Instagram. The startup also signed on a few key opinion leaders to spread the word, and gave out generous discounts to encourage user signups and trials. The marketing campaign was a success. By the end of June, Get.AI had 100,000 registered users and its paying customers had risen to 10,000.

In contrast, the startup took a more circuitous path when building its minimum viable product. After much testing and learning, Get.AI was eventually developed as a result of the team's many trials – and failures – in various directions.

Get.AI's parent company, Shanghai Gai Tui Intelligence and Technology Ltd, was founded in March 2018 by a team of professionals with backgrounds in either technology or product design. Embracing a mission to establish human and AI collaboration, the company started by developing a search engine program called Get Search, which aimed to automate information searches and a system for learning management, such as coming up with an outline and schedule for users.

The concept turned out to be too broad and undefined to succeed on its own merit. It was subsequently downsized into a second product for the education market, Get Today. This mini-program on WeChat was designed to be a handy tool for knowledge acquisition and sharing, enabling easier and more frequent user interactions during pockets of spare time, such as during commutes.

Get Today was offered free on a trial-basis for three months, but did not receive much positive feedback from its users. The company kept on testing and developing products in the areas of information retrieval, data analysis and Natural Language Processing.

Get.AI was conceived at the beginning of 2019 to solve a more specific problem. Realising the high intensity of text interaction and editing that media professionals in China have to grapple with, the team saw an opportunity to leverage information and language technologies to improve their experience.

Things accelerated when a few users showed interest in Get.AI, enquiring whether it was a paid service and how much it cost.

"Some of our friends tried the product early and were very excited to see how far it can go," said the startup's PR Director, Darren He, who is also one of the founding members. "We saw that there were people who really wanted to pay for this service. That was the moment we decided to pivot and go all in with this product."

In order to quickly iterate and grow, Get.AI's operations team conducted several rounds of user surveys via questionnaires during the first three months of market testing for the product team's reference.

Feedback from social media professionals show that some are enjoying the improved writing experience provided by Get.AI's information gathering and editing functions. "I was writing a business analysis article, and Get.AI presents a big picture and detailed background information structure. This gives me a much broader perspective," one user commented on WeChat.

Some users said they enjoyed the constantly iterated and simplified interface, and others commented that the product's plagiarism checker is useful as it helps prevent copyright infringement.

Get.AI will continue to develop its services. According to He, the startup is also working on adding content management and monetization features to the product.

New Rank states that 43% of China's social media managers belong to the post-90s generation, 75% of whom have worked in this field for less than two years. It also found that 42% of this demographic are building personal channels on social media platforms, like Weibo and WeChat, as well as other news sites.

"As more writers adopt this productivity tool, we hope they choose to store their past works on the platform so that we can eventually match them with companies with suitable content assignments. In the meanwhile, we will make it easy for writers to publish their works from Get.AI to other news channels and social media platforms, and also help them collect advertising profits incurred from other channels automatically." 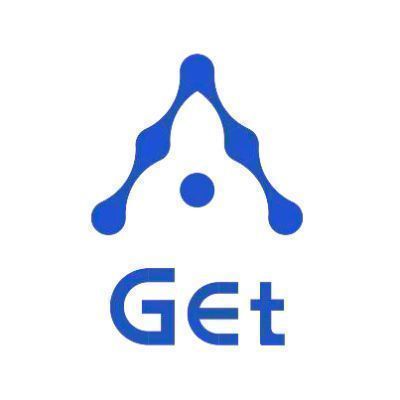 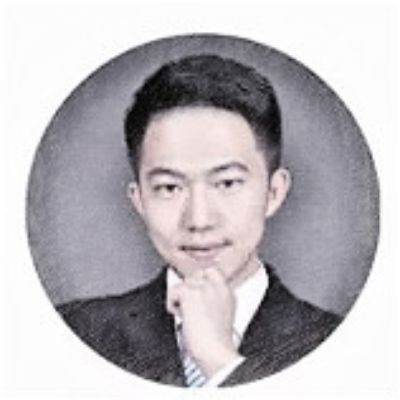 Founder and CEO of Get.AI 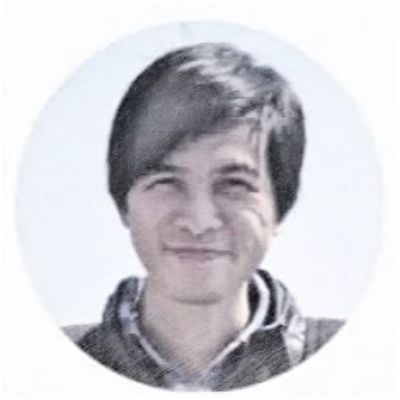