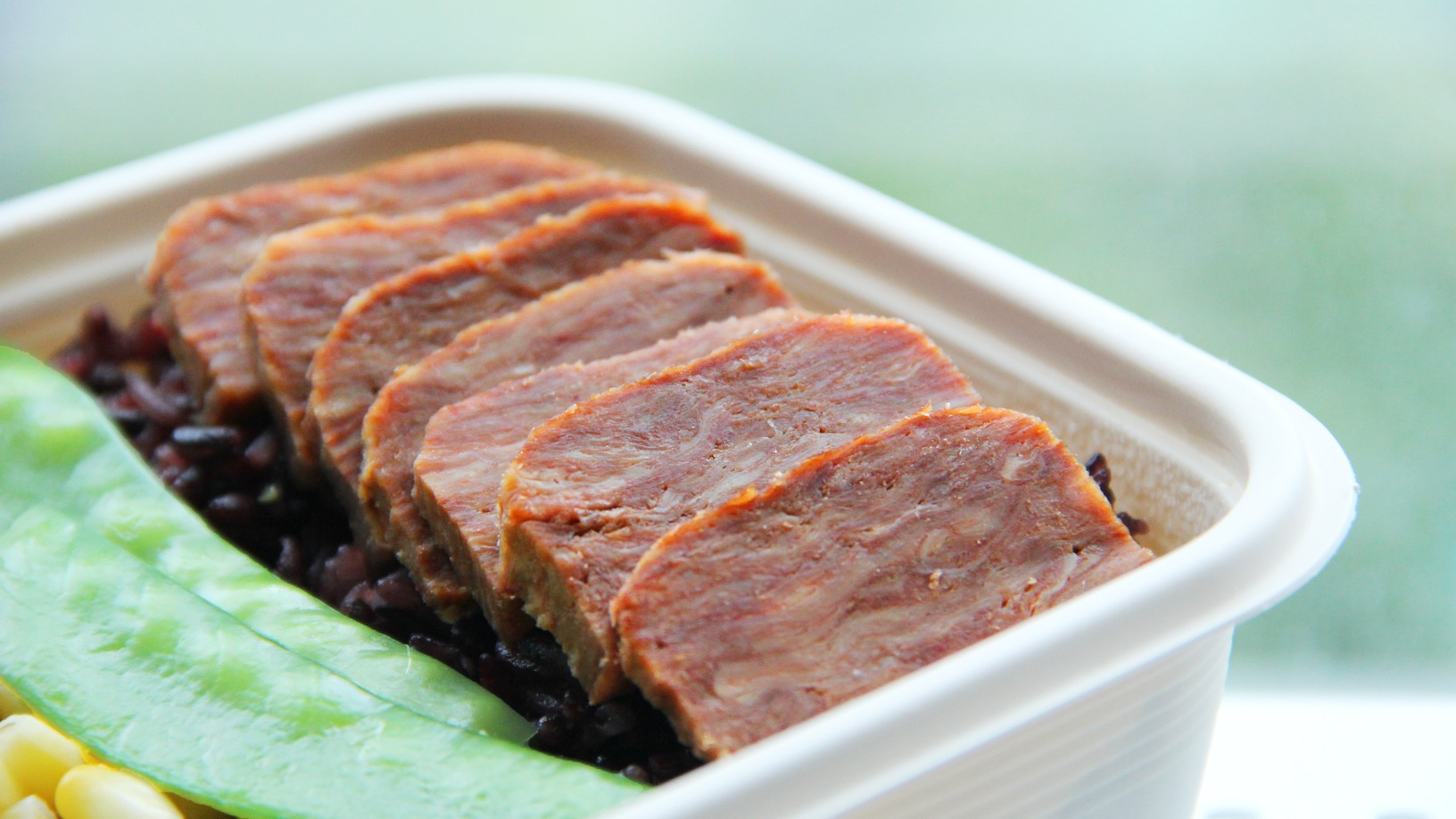 With its proprietary fiber weaving technique and specially-designed machinery, Wuxi-based Grain Meat aims to replicate the texture and even the grain of real meat

00:00/00:00
About 10 years ago, at Jiangnan University in China, post-graduate student Wang Yi saw some students creating plant-based burgers and sausages in a laboratory while he was pursuing a master’s in food technology and engineering. The students tried to sell their alt-meat idea to local businesses, but no one was interested.
In May 2019, Beyond Meat’s successful IPO in New York rekindled Wang’s interest in plant-based meat. Within months, he launched Grain Meat in December 2019 in Wuxi, a city in southern Jiangsu province in eastern China.
At that time, Chinese alt-meat startups mostly...

The rest of the content is currently exclusive to Premium subscribers.

The rest of the content is currently exclusive to Premium subscribers. 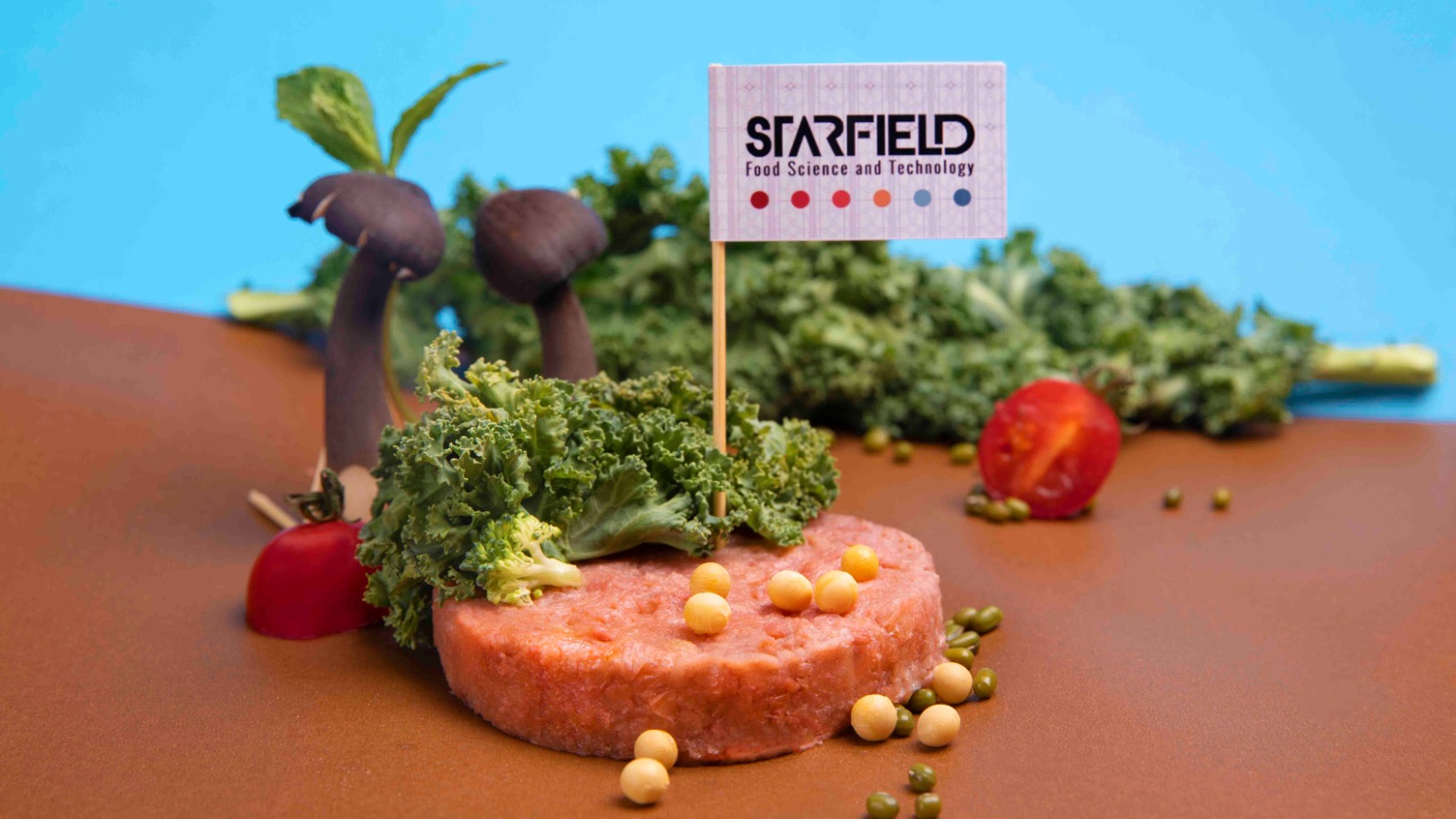 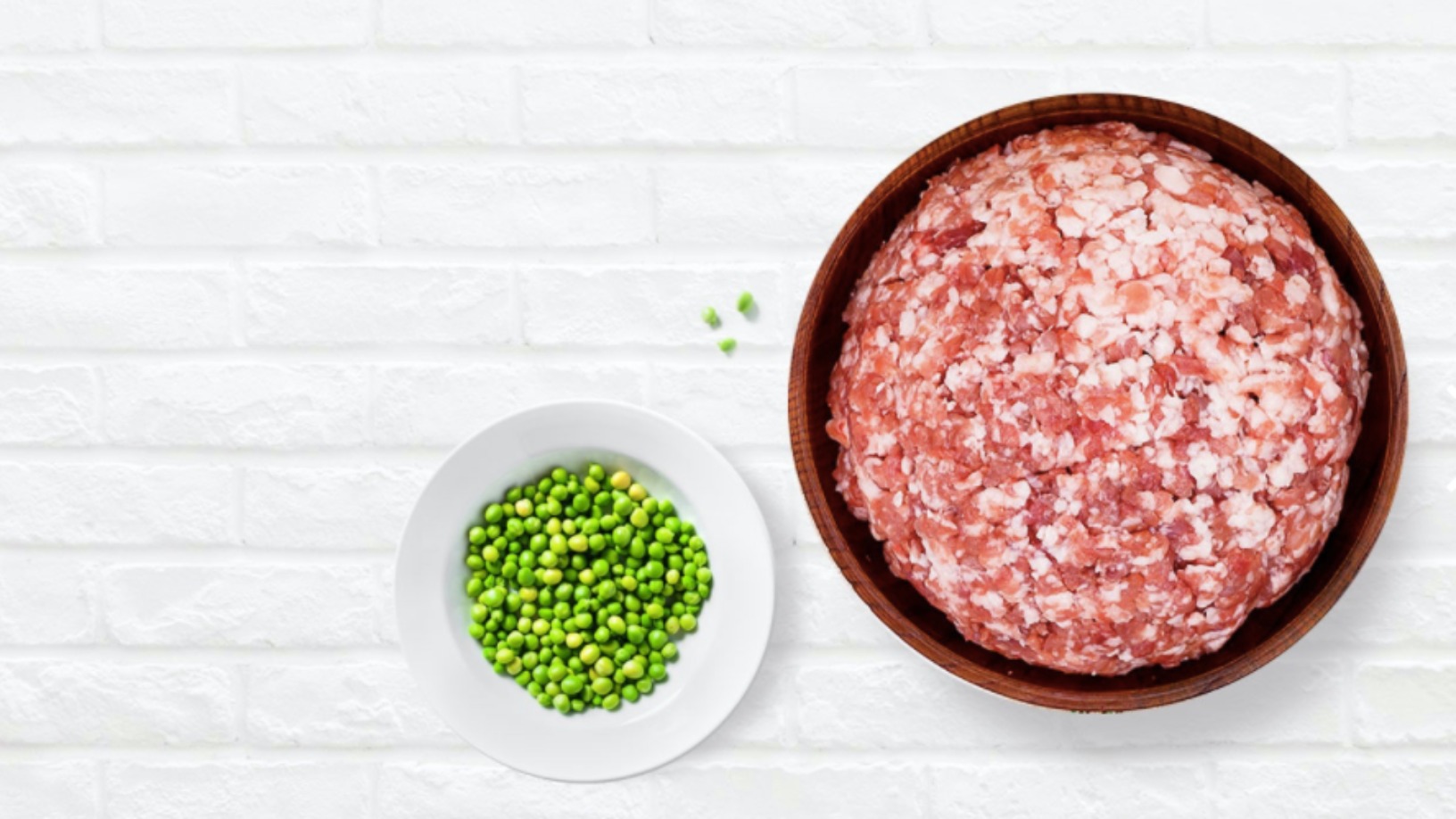 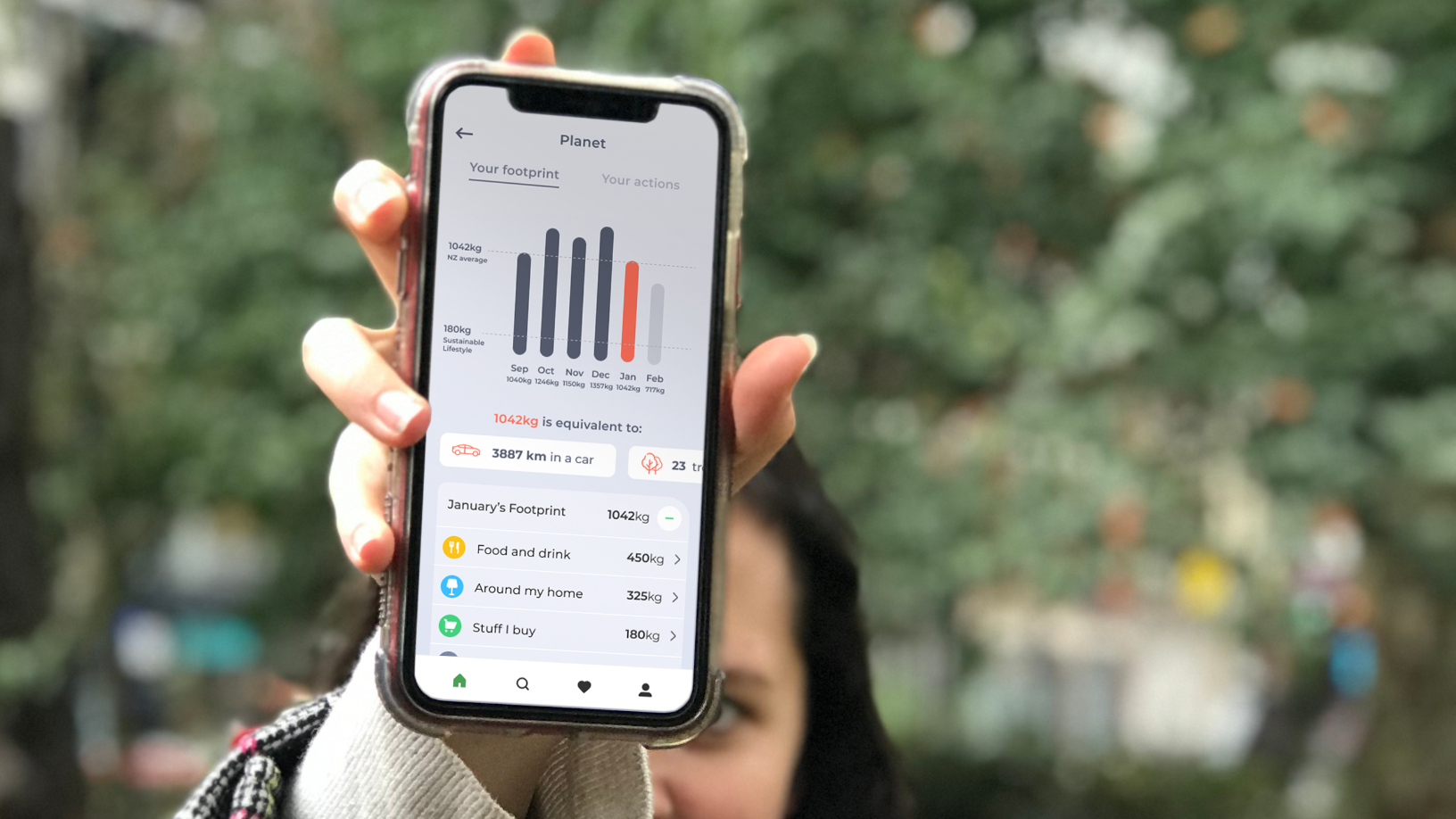