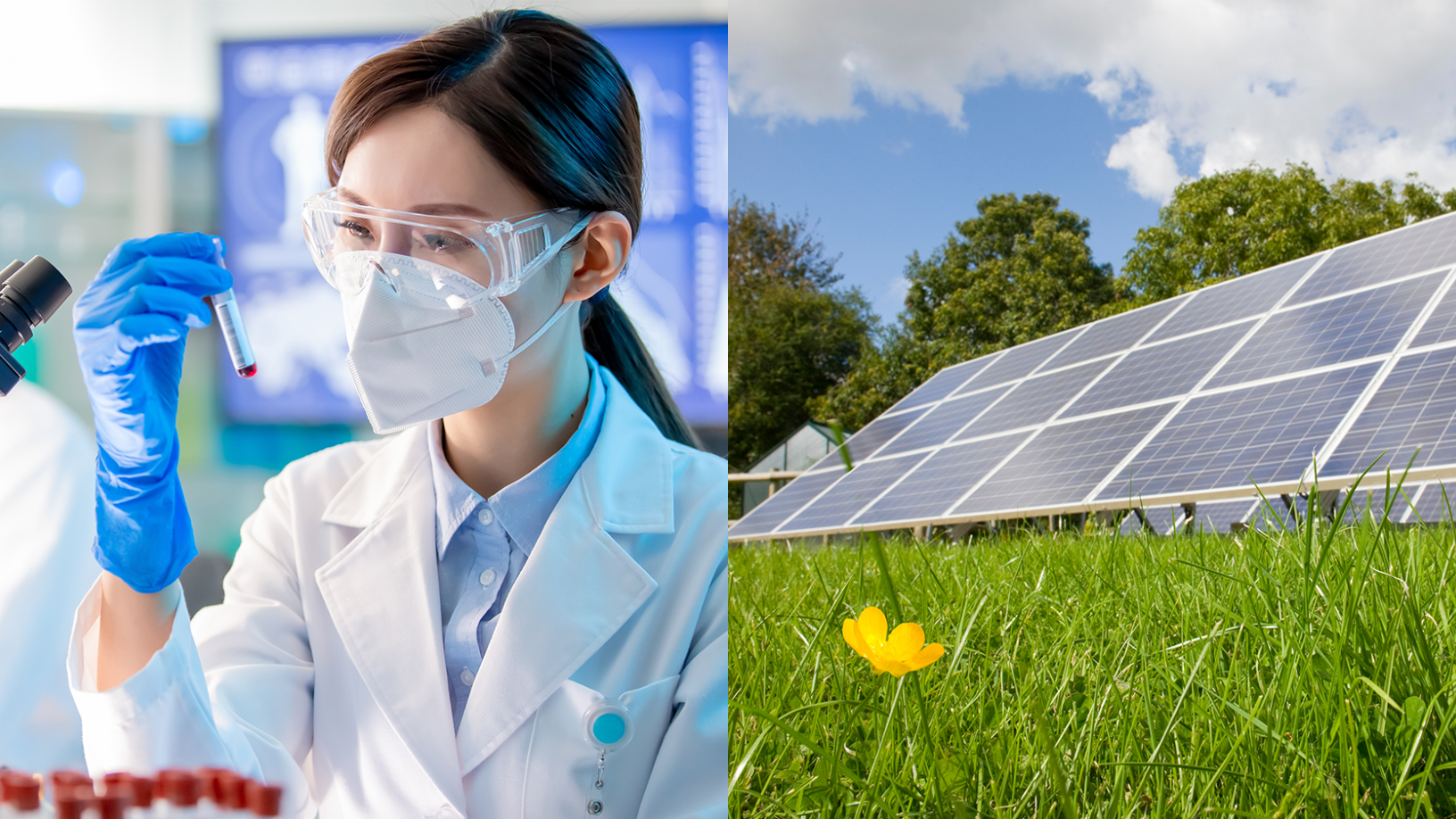 Sequoia Capital China, the most active investor in the country, has increased its bets on healthcare and carbon neutrality – two sectors viewed as critical to China’s sustainable development as a society and economy.

Investment in carbon neutrality could involve high risk as tech innovations are happening very quickly this space, a result of increased R&D in carbon emissions reduction. “It’s important to bet on different technologies to build a diversified portfolio so as to lower the risk of technological uncertainties,” he said.

The VC firm has shown no signs of slowing down its investment pace in China despite the increased regulatory scrutiny and curbs, ever since the suspension of Alibaba’s Ant Group IPO last October. In the second quarter of this year, it even overtook rivals like Tencent to become the most active investor in China.

Sequoia Capital China has shares in all the big tech companies that have been chastised for anti-competitive practices, cybersecurity lapses or personal data abuse so far. Since its launch in 2005, the investor has backed over 600 Chinese firms, including Alibaba, Meituan, Didi and Full Truck Alliance. It has also supported Zuoyebang, VIPKID and Huohua Siwei – all big names in the private tuition sector which was upended when regulators made them go non-profit.

Neither Shen nor any Sequoia Capital China executive has publicly commented on the regulatory developments. However, the media has reported that the firm remains optimistic about China in the long term, citing unnamed sources.

Without any fanfare, Sequoia Capital China launched a hedge fund in May in Hong Kong to invest in Chinese healthcare and biotech companies listed outside mainland China. Called Sequoia China Healthcare Partners, the new fund reflects a growing demand from Chinese healthcare startups for funding support from both private funds and secondary markets.

We are not pursuing quick exits

“The biopharmaceutical industry is among the best options for long-term funds,” Shen said earlier this year. The sector can create huge value for society but usually require a longer R&D cycle time, and without continuous capital support it’s hard for them to sustain, he added.

“We are not pursuing quick exits, and would like to offer follow-on investments even after the promising companies go public.”

Sequoia Capital China has been bullish on healthcare. Since its first investment in 2006 in China Gtel, which was started by WeDoctor founder Liao Yuanjie, the VC has invested in 160 medtech and healthcare startups. Thirty-seven of them have gone public, including 10 in 2020 and eight as of June this year.

The company is also keen to nurture an ecosystem for quality healthcare startups. At the beginning of this year, it partnered with China Pacific Insurance to launched a health-focused fund of undisclosed size, eyeing new technologies and business models emerging in sectors like biopharmaceutical, medical devices, medical services and digital health.

Also in January, the investor joined hands with Illumina, a global leader in DNA sequencing, to launch the Sequoia Capital China Intelligent Healthcare Genomics Incubator, Powered by Illuminaan. Taking advantage of Illumina’s expertise and state-of-the-art sequencing equipment and services, the incubator is expected to catalyze the genomics startup ecosystem in China

“Such technologies help power the future. Investors need to be forward-looking, and have a keen sense of tech innovations for the future,” Caroline Fu, Partner of Sequoia Capital China responsible for investment in industrial technology, said in July.

According to Fu, a total of RMB 6.8tn in investments is needed from 2021–2060 for China to achieve its goals of reaching a carbon emission peak by 2030 and carbon neutrality by 2060. Besides government support, the private sector also needs to inject massive amounts of money to help China meet the targets. That in itself presents great investment opportunities, she said.

Sequoia Capital China’s first investment in cleantech dates back to 2008, long before the Chinese government’s initiatives in emission reduction. Since then, the VC has extended to midstream and downstream segments in the ecosystem, with investments in companies from solar inverter producer Growatt to EV maker Xpeng Motors.

Clean energy and climate change are the central themes of China’s 14th Five-Year Plan for 2021–2025, as the country moves from pollution prevention to carbon emissions reduction. 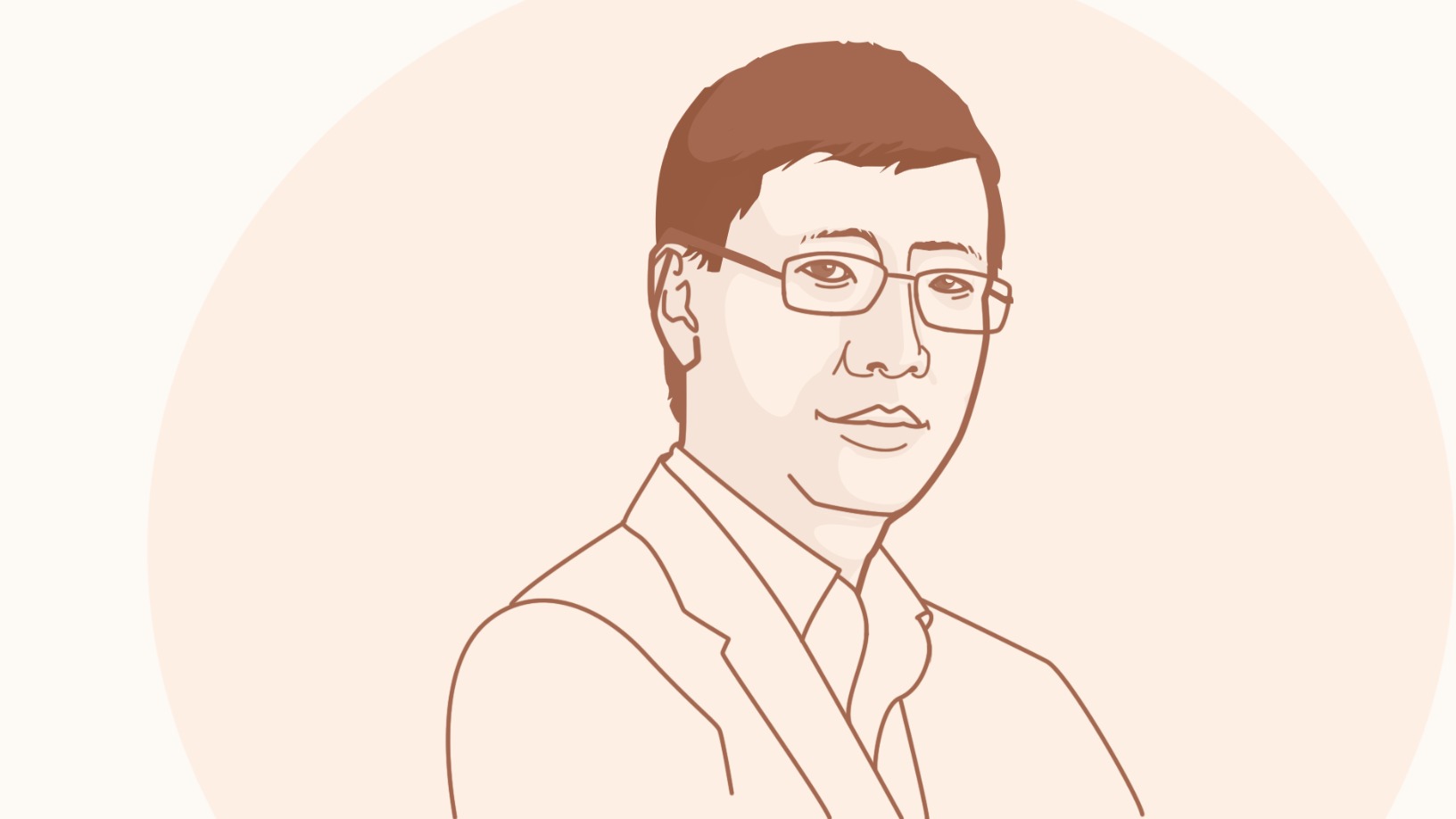 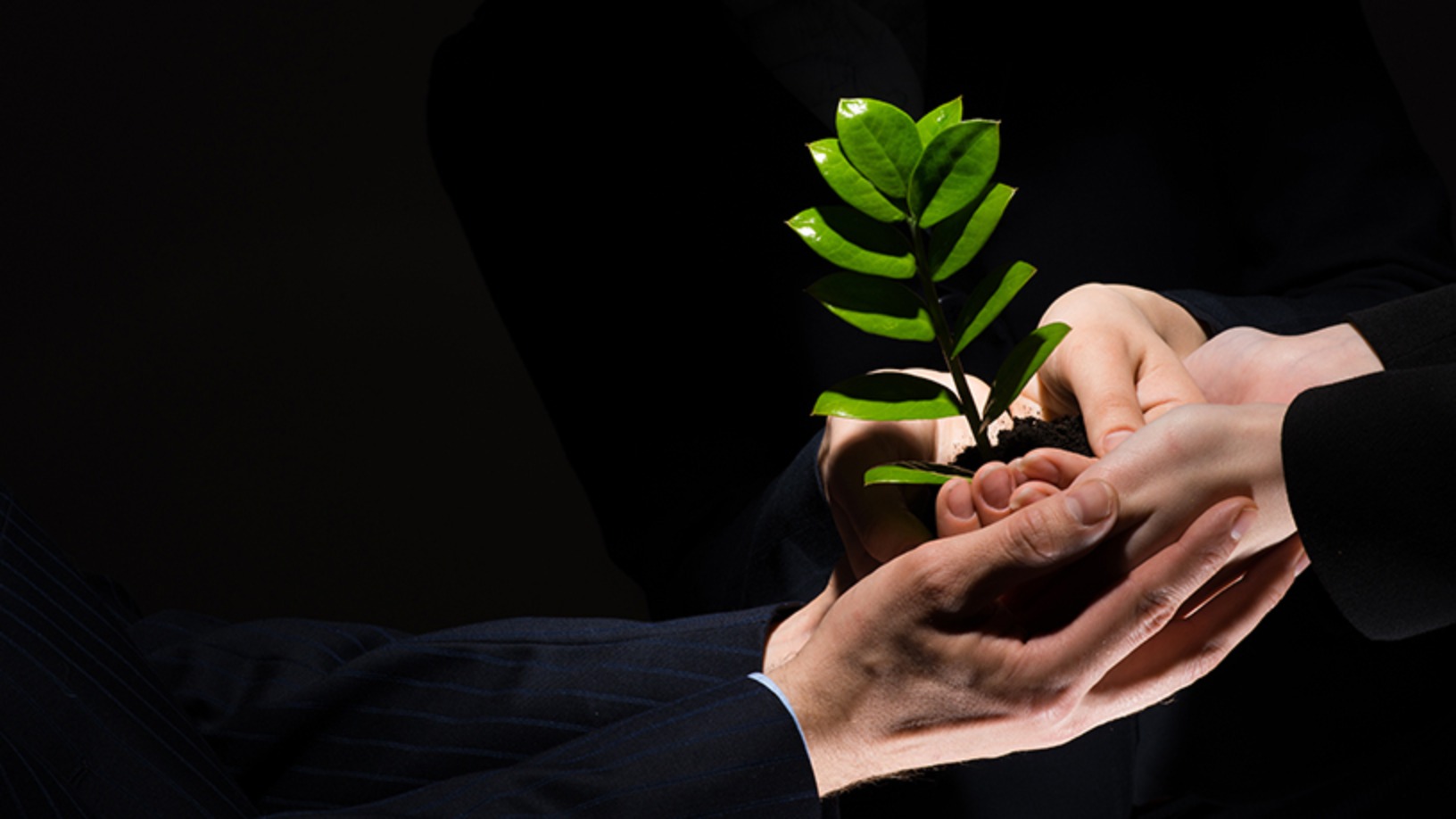 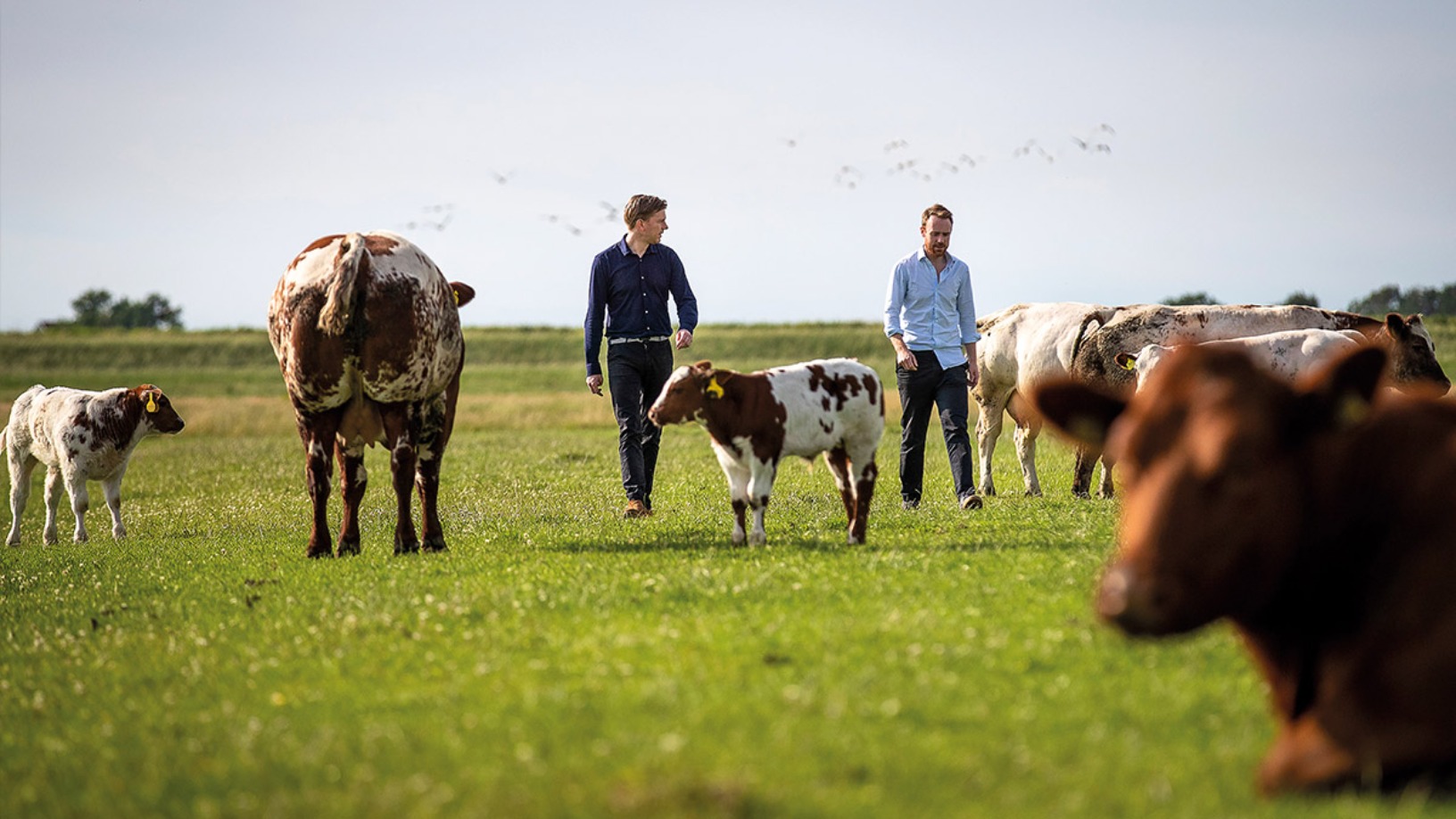