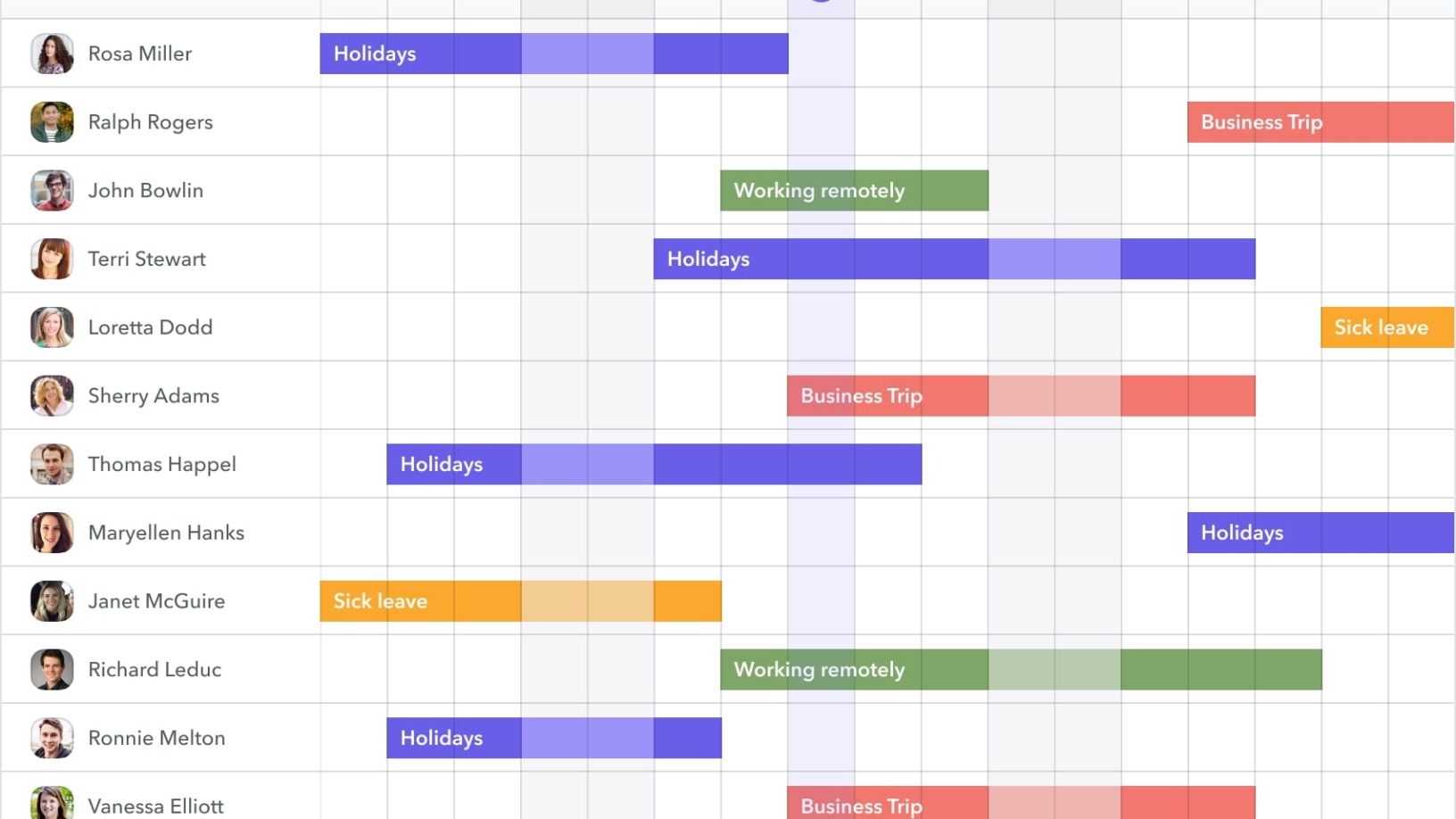 Calling Factorial “the Zendesk of HR," Silicon Valley heavyweight CRV led the round, in its first-ever investment in Spain

Factorial, a SaaS automating HR workflows and tasks for SMEs, has raised the single largest funding round in Spain so far this year, and in the midst of the Covid-19 crisis that has seen most deals stalled or plugged. The Barcelona-based startup won €15m in a Series A funding led by Silicon Valley veteran CRV, in its first-ever investment in Spain.

The amount raised was also €7m more than what Factorial originally solicited at the end of 2019, and one of Spain's largest Series A investments to date.

Describing Factorial as “the Zendesk of HR,” Reid Christian, General Partner at CRV, said the startup "is unlocking one of the largest opportunities in all of business software.” An early backer of Twitter and Dropbox, CRV has betted on over 400 startups, with 75 IPOs.

“Factorial is a people data platform for the modern workforce that automates workflows and centralizes the fragmented HR software category,” he said. “This is particularly critical today, as small to mid-sized companies build and manage teams across geographies and manage working from home.”

The round, which was announced on April 27, also saw the participation of investors from the company's €2.8m post-seed round in October 2018, namely: Creandum, Point Nine Capital and K Fund. Sweden's Creandum was Spotify's first institutional investor and Factorial is the first Spanish startup it has invested in. Berlin-based Point Nine Capital has raised almost €200m in total and has previously backed Spanish startups OnTruck and Typeform.  K Fund is a Spanish VC launched in 2016 with €50m to invest in local startups; Factorial's round is the largest deal it has participated in to date.

Factorial was founded in 2016 from Barcelona-based venture builder Itnig, where IT engineer Jordi Romero was a partner and which itself was founded and run by Bernat Farrero, now Factorial's Corporate Revenue Officer. The pair roped in Pau Ramon, a software engineer who previously headed up his own team collaboration platform, Teambox, now named Redbooth, to start Factorial. Today, Romero heads the company as CEO while Ramon is the CTO.

The co-founders had found that large companies were already being well served by HR tech solutions but SMEs – which make up over 95% of Spanish companies – less so. They also found that HR staff in SMEs spent over 80% of their time on routine tasks, and only 20% on boosting productivity. Factorial was hence created to offer a one-stop shop for small and medium-sized HR departments that would cut the time spent on administration, made possible in part by automating common tasks.

The global HR software market is forecast to be worth $25.9bn by 2023, based on a CAGR of 10.4% from 2018. Though there are many HR SaaS companies, most offer solutions in English only and focus on either large or SME companies. Factorial sells to both market segments and in Spanish and English. It currently has over 60,000 clients in almost 100 countries.

Romero told media that the round had almost not come to fruition, having been negotiated just before the global lockdowns. He had had to travel to the US in February to sign the papers in person.

The new funding is to be used for boosting revenue threefold during 2020, further exponential expansion throughout the Americas and Europe, and to pay for increased staffing that has seen the company grow from 35 to 80 employees in the first quarter of 2020. The startup also plans to add new functionalities to its platform in order to digitalize recruitment selection and management of both staff expenses and shifts. Romero said that until now, business growth in the Americas has been largely organic.

“The example we always give is Spotify, which has become a giant without going to the US. Investors are beginning to understand that success is not only generated there and they are open to working in other places,” he said.

Cobee: On-demand staff payroll and benefits in an app and card 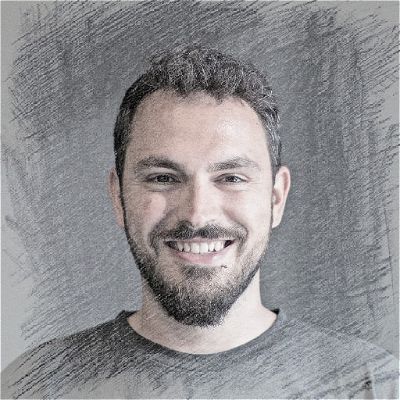 Co-founder and CEO of Factorial 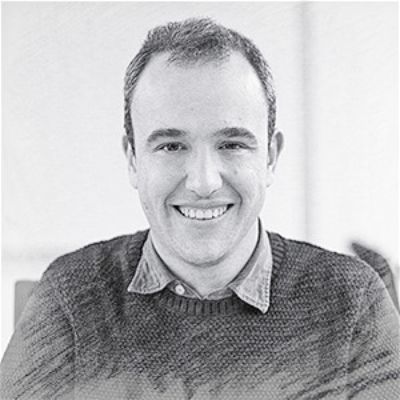 Co-founder and CRO of Factorial 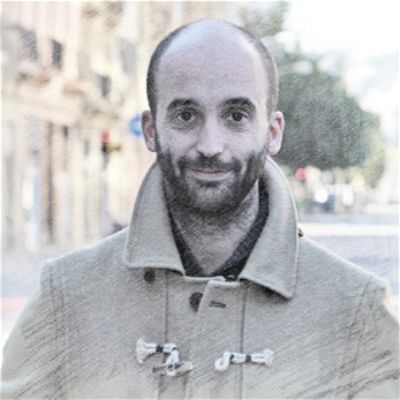 Co-founder and CTO of Factorial 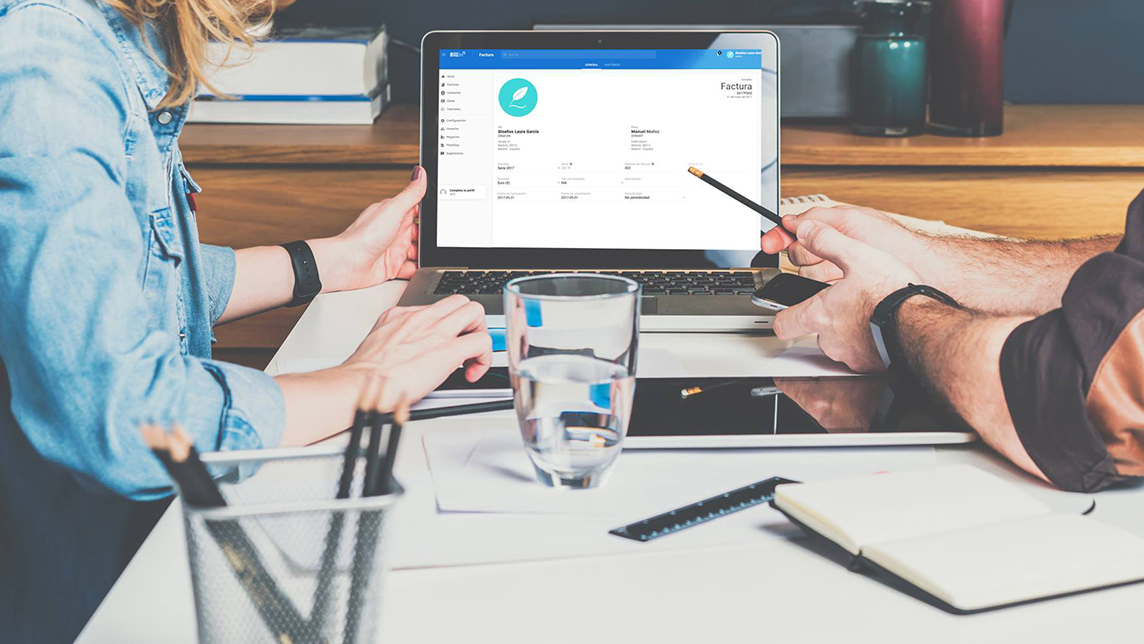 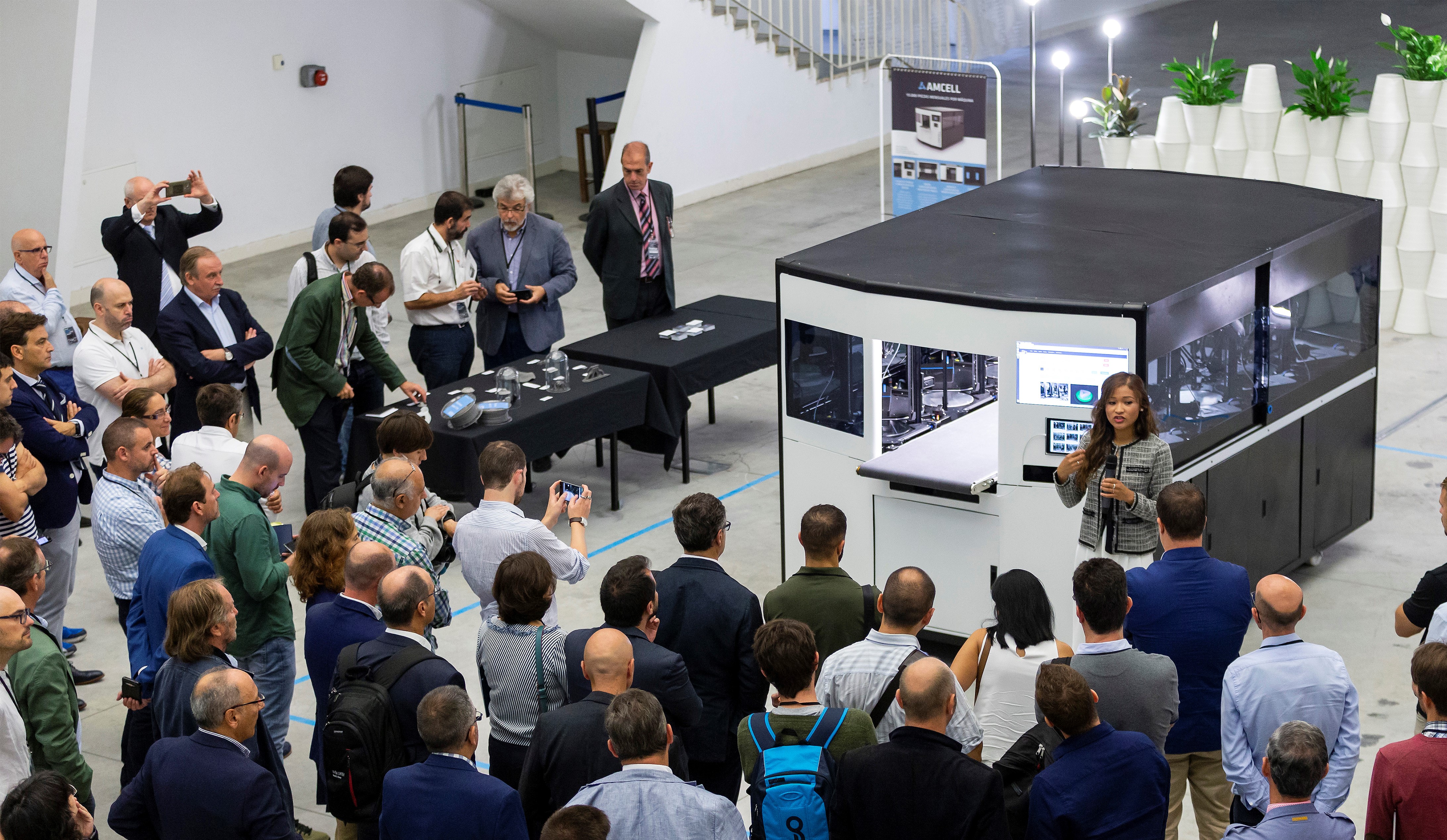 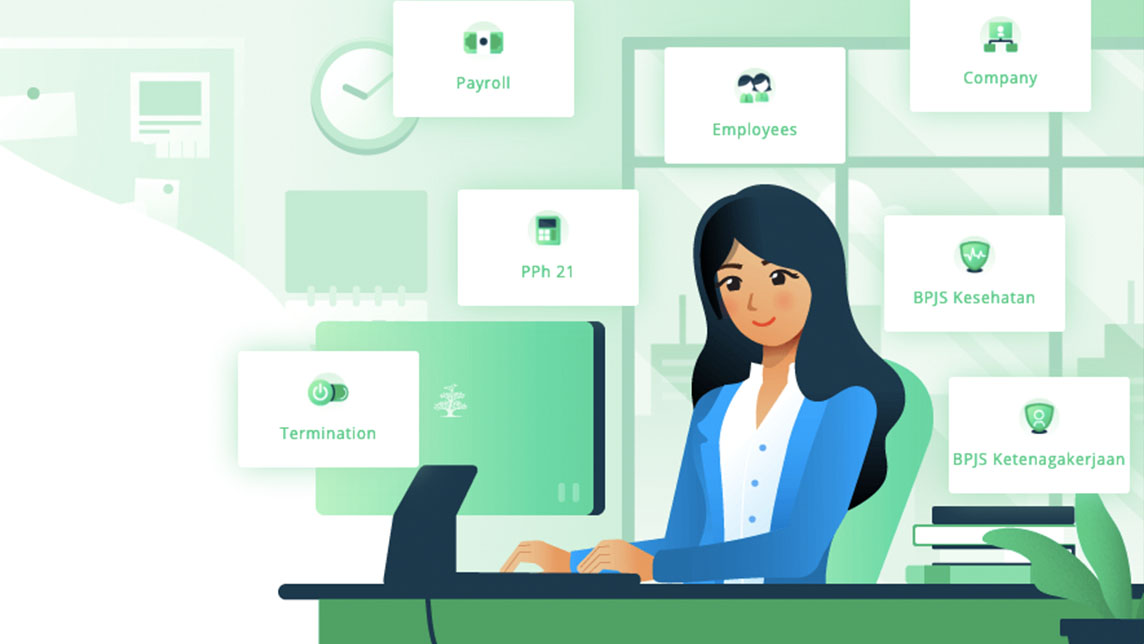 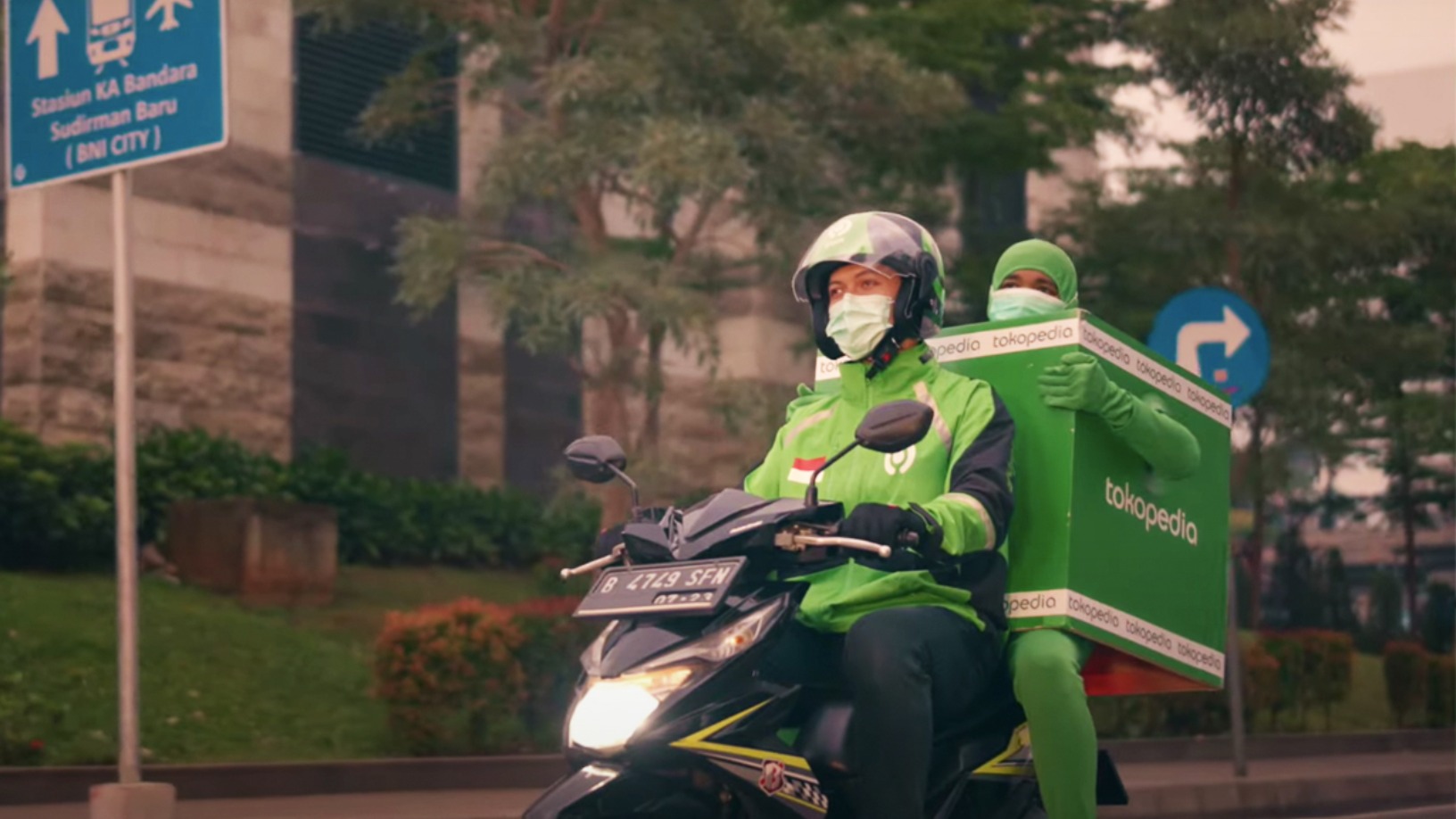