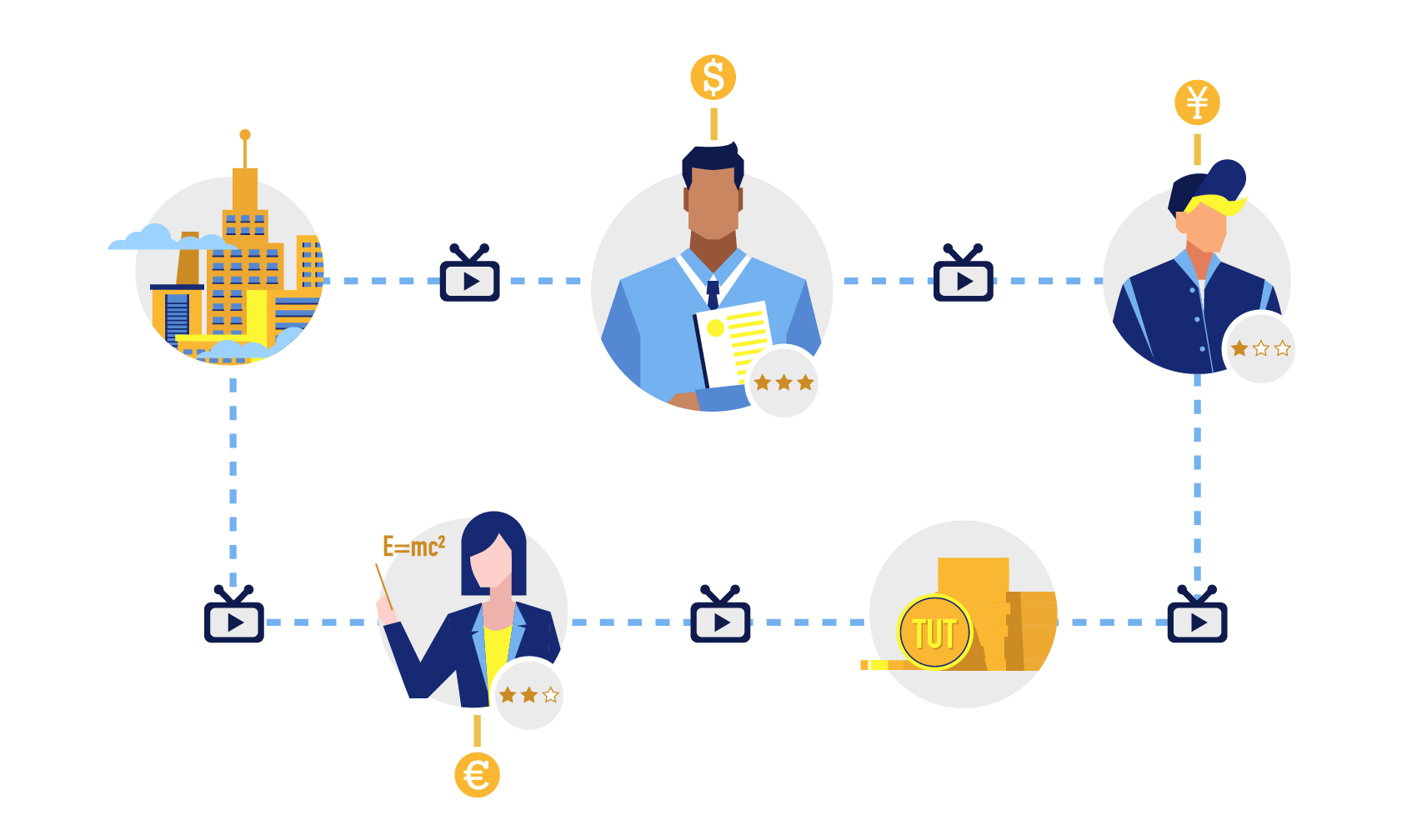 Blockchain hype is contagious. From the financial to the energy sector, entrepreneurs are eager to explore and integrate distributed ledger technology (DLT) into their businesses. As industries all over the world are proving blockchain’s value proposition, the edtech industry is also getting into the act.

Tutellus.io, which established the first decentralized, blockchain-powered education platform in 2017, aims to do more than just educate. “To me, more than a technology, blockchain is an instrument for social change. It’s a set of tools that empowers whoever is using it,” said Tutellus.io's co-founder and CEO Miguel Caballero.

Spain's dropout rate is high for a developed economy. About 18% of people aged 18 to 24 left early school education in 2017 compared with the EU average of 11%. This is mainly due to lack of motivation. In Latin American countries, the access to education is a challenge. More than half of low-income people living in rural areas do not complete nine years of education due to high cost and poor accessibility.

To address these issues, Tutellus.io has tokenized the education system with a collaborative, incentive-based model. On Tutellus.io's platform, users’ reputation is correlated to users’ value, which is measured by an internal token called Smart TUT (STUT). STUT cannot be purchased or sold, the more a user learns or the more a teacher teaches, the more STUT tokens they get and the more this strengthens their reputation in the network.

“By applying blockchain to education, we get students to earn money for learning, and that is the biggest strength of the entire Tutellus model,” said Caballero, a serial entrepreneur with over 18 years' experience building tech companies in the infrastructure and edtech sectors.

By improving access to education through its platform, Tutellus.io envisages something even greater: to reduce poverty worldwide. It now serves a community of nearly 2m users in 160 different countries.

Tutellus.io started on the premise that knowledge generated through education creates a value. To use that value, the company created a set of smart contracts and functionalities, regulated within a so-called TUT protocol, that tokenizes digital assets, giving the token an economic value that can be transferred, invested and traded.

A user who completes a course has two options: either earn and retain course credits (STUT) to increase the user's reputation in the network to enhance employability or exchange the STUT for TUT tokens, the internal token representing liquidity, which can be exchanged for fiat money or other cryptocurrencies.

“In Tutellus we are matching a duality between different types of tokens and users. There are users who decide to maintain their relevance [reputation/STUT] to stand out more and empower themselves in those skills they are learning and there are other students who want to change that relevance for money because they need [the money],” said Caballero.

There might be users in Spain that don’t need money and prefer to earn STUT while learning, proving their knowledge and expertise in a specific field of study. On the other hand, there may be users living in Venezuela, for example, where students may be motivated by the possibility of earning money while studying. The latter are more likely to exchange STUT for TUT tokens.

Although Tutellus.io was founded in 2017, the company was operating from 2013 as Tutellus.com, a P2P platform for Spanish language speakers connecting teachers and students through video classes. Tutellus.com quickly became a leading edtech platform in Spain and Latin America, opening up new ways of teaching and learning, but more recently the company found that interest among users was waning.

“Not long ago we realized that people were not using the platform as much as they did some years ago. Let's be honest. Learning is not sexy, it’s not fun,” said Caballero.

Blockchain provided the opportunity to change the rules of the game and that is how Tutellus’ concept was re-shaped into Tutellus.io. “It is a natural evolution of our business model, where users are empowered moving from a centralized to a decentralized platform adding more value and services to students, teachers and companies,” he said.

Last year was a remarkable one for the company, with its official launch in the market followed by an intensive period of overseas trips to establish partnerships and a community of users and ambassadors. It started with a pre-ICO sales of TUT tokens at the end of 2017. The ICO was finalized in July 2018 with a total issue of 100m TUT worth US$100m.

Tutellus.io chose Switzerland to launch its first ICO. It was initially planned in Spain but had to be moved as Spanish financial regulation relating to ICOs was then unclear.  Switzerland, in contrast, has clearer financial laws, especially for KYC (know your customer) and AML (anti-money laundering) regulation, providing greater legal certainty and security to early investors in TUT.

In July 2018, the company undertook a two-week #TutellusRoadshow to build local partnerships and commercial agreements with edtech and crypto communities in Singapore, Shenzhen, Guangzhou, Shanghai, Beijing, Hong Kong and Seoul.

Caballero has an ambitious goal to change the lives of more than 100m people, especially those in the world's under developed areas where education is a social issue. In September 2018, the company signed a partnership agreement with the Ilumno Foundation, an organization promoting the democratization of the education system in Latin America. The collaboration aims to improve the education of 400,000 college students.

Andrés Núñez, President of Ilumno Foundation, welcomed the partnership: “We open a new world of possibilities that will give young Latin Americans new tools to minimize their access barriers, counting with the best educational content for their future and reducing the gap to improve their social and professional skills.” 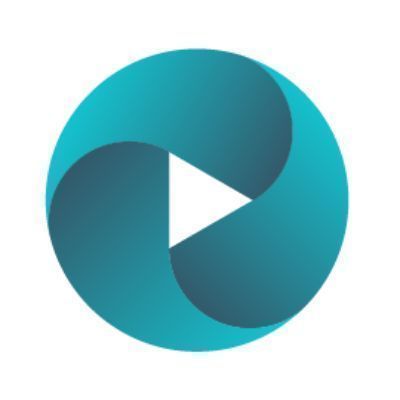 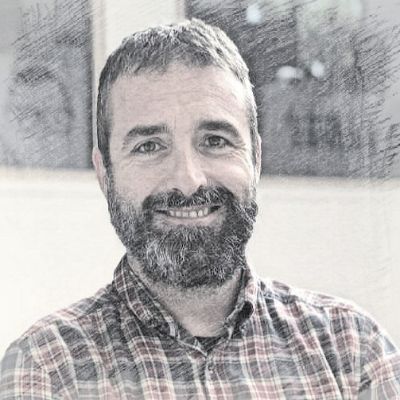 CEO and co-founder of Tutellus.io

RECOMMENDED
Trending
For equality in education, Odilo brings books in the cloud free to millions worldwide 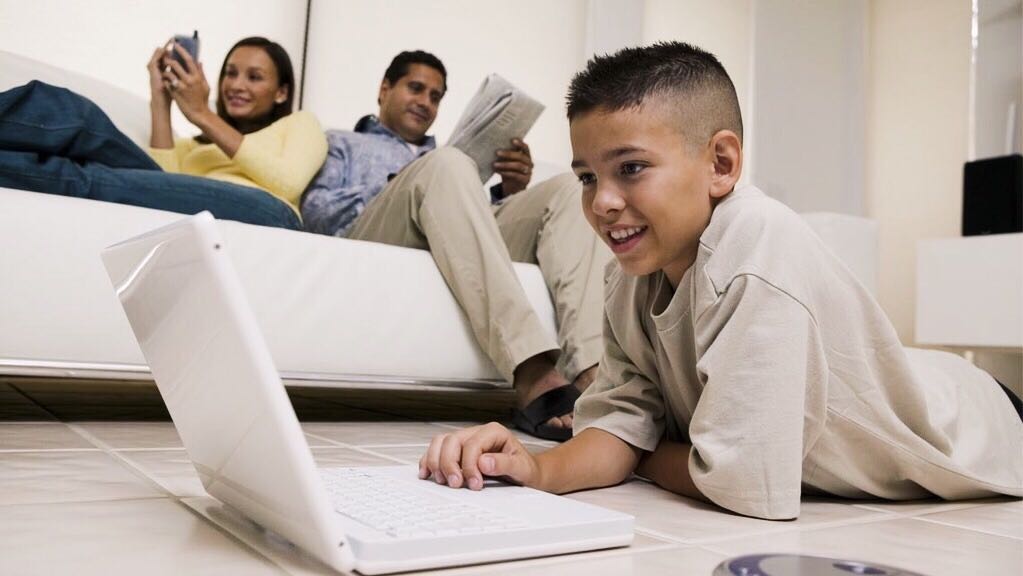 Movers and Shakers
Alex Sicart: Democratizing the Internet with blockchain 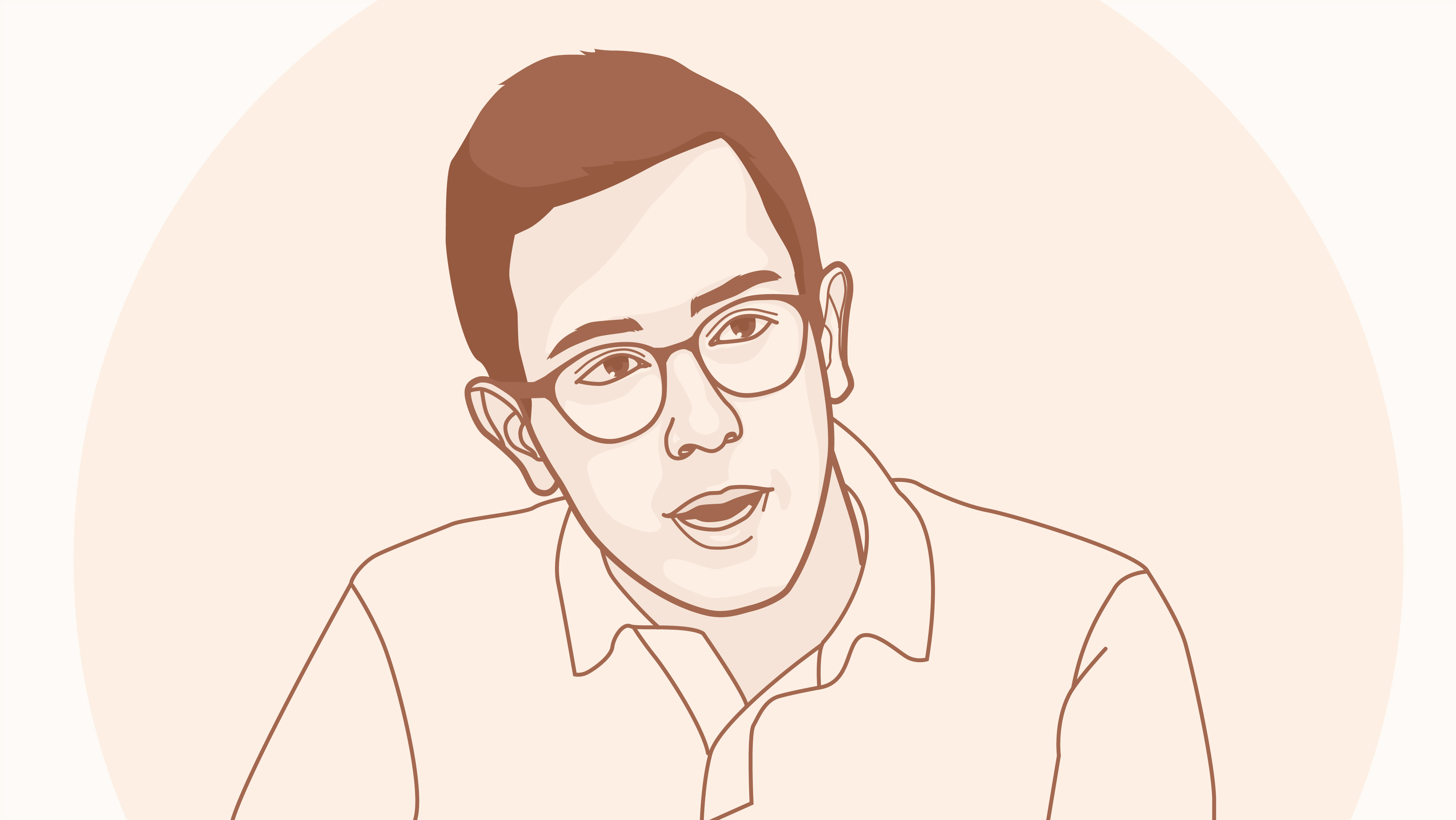