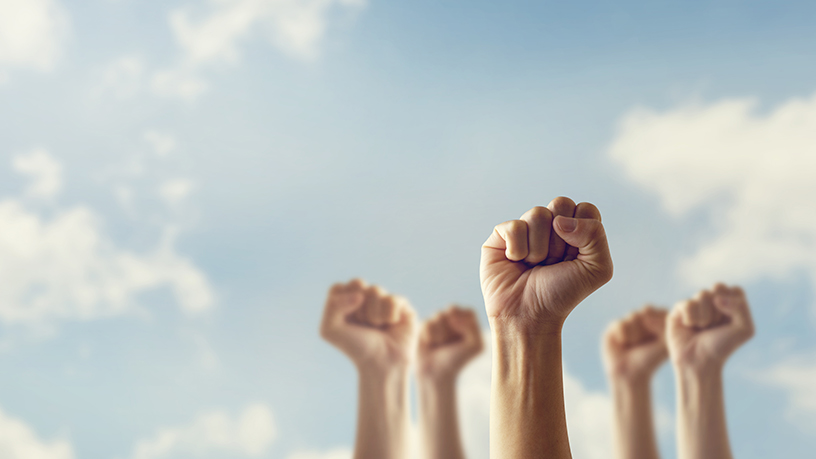 As China rallies its people to battle the coronavirus epidemic that has left more than 1,000 dead and over 42,000 infected in less than two months, many of the country's startups have found that they too could help the ill and the at-risk in their own ways, by tapping their technological knowhow.

From sectors as diverse as robotics to telemedicine, Chinese startups are pitching in to curb the spread of infection and relieve the stress and anxiety faced by tens of millions of people, who have had their lives put on hold as cities are shut down one after another, amid the government's efforts to contain the outbreak.

In cash donations alone, short video platform Kuaishou gave away RMB 100m to the government of Wuhan, the center of the epidemic; while ByteDance, the parent company of the hugely popular short video app, TikTok, donated RMB 200m to the Chinese Red Cross Foundation to set up a special fund to provide humanitarian aid for medical workers toiling night and day to tend to the ill.

Besides giving financial aid, many startups are doing their bit through their product or service offerings.

Shanghai-based medical robot developer TMiRob has sent 10 disinfection robots to the six hospitals in Wuhan. These robots can operate automatically, minimizing the risk of viral exposure for healthcare workers.

The Dingdang Medicine Express app – known for its delivery of online-purchased medicines in under 28 minutes – carried out 1.28m home deliveries in over 10 cities, including Wuhan, between January 20 and 26. The unicorn also maintained the prices for medical items sold via its online/offline stores despite the explosion in demand, and pledged to supply 10m units of thermometers, face masks and hand sanitizers to the public for free. People can soon apply for such items via Dingdang's app, and the supplies will be delivered free of charge to their doorstep.

Among the efforts contributed by other healthcare and medtech startups, Tencent-backed We Doctor mobilized over 10,000 licensed respiratory physicians to provide free online consultations and has already received over 70m visitors. The mental health platform, Yidianling, has recruited 100 licensed therapists to offer free counselling sessions to the healthcare workers fighting the outbreak, as well as to infected patients and their families.

Because of the epidemic, schools across China also remain shut. Edtech startups are quick to help kids learn at home, such as online learning platform VIPKID with its plan to offer 1.5m free English and math classes to kids age 4–10 starting February 10, until schools reopen.

“Big data and AI can play a big role in responding to public emergency events [like the coronavirus outbreak] by increasing the public safety governance and city management as well as achieving medical breakthroughs,” Baidu CEO Robin Li told his staff in an internal letter,

For the tens of millions of Chinese stranded at home, they are heavily relying on e-commerce and on-demand delivery. To minimize the risk of viral exposure for its couriers, JD.com, the country's second-largest e-commerce player, is deploying autonomous robots in Wuhan and drones in rural areas for contactless delivery.

In villages and cities, local authorities are flying drones equipped with cameras and speakers to patrol the streets and broadcast warnings against those who walk around without a face mask. A video clip showing a talking drone chasing an elderly woman and asking her to go back home went viral on China’s social media platform Weibo.

A Beijing railway station has begun to employ Baidu’s AI-powered multi-person fever detection solution, which uses an infrared beam to detect the body temperatures of moving passengers, within a range of 0.05 degree Celsius, and can thus spot those who have a fever – a primary symptom of coronavirus infection. The system will be deployed at other railway stations and airports throughout the country soon.

More importantly, tech companies are contributing to scientific research relating to the genome of the novel coronavirus, to come up with possible vaccines or treatments. Alibaba Cloud announced on January 29 it would offer its AI computing capabilities to scientific research institutions for free. The following day, Baidu said it was providing its gene sequencing algorithms to scientists.

Not only is the virus is deadly, the damage that it's wrecking on the Chinese economy will be costly, too.

China's gross domestic product growth could slow to 4.5% this year,  versus 6.1% in 2019, says Bloomberg Economics, the media publication's research and forecasting unit. As the outbreak escalated before Chinese New Year, Wuhan, where the infections originated, has been locked down since January 23. Currently at least 15 other cities in Hubei province, where Wuhan is the capital city, are under lockdown, with all inbound and outbound transport links suspended. In these cities and many others outside Hubei, physical retailers, apart from pharmacies and supermarkets, remain closed.

The longer workers are made to stay at home, the more pressure their employers will face, especially for small businesses like startups. These companies continue to bear the costs of running a business, such as salaries and office rents. To make matters worse, the outbreak has decimated demand in many sectors, across F&B, retail malls, movie theaters and tourism, even after these outlets reopen for business.

There is another big problem. Startup investors can no longer meet founders face to face during the outbreak, and so funding for these young businesses is likely to be interrupted. As Wu Shichun, the founding partner of Plum Ventures, bluntly put it: “Investment deals will drop dramatically in the coming three months.” 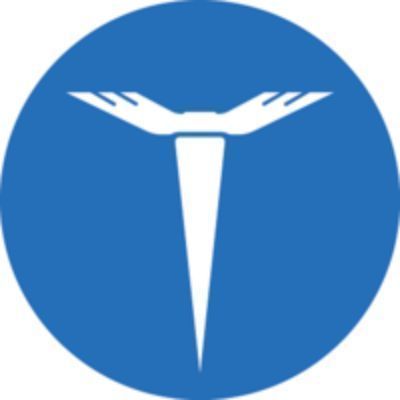 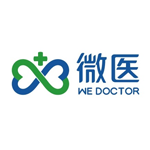 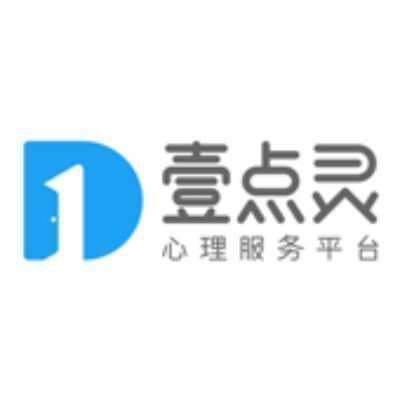 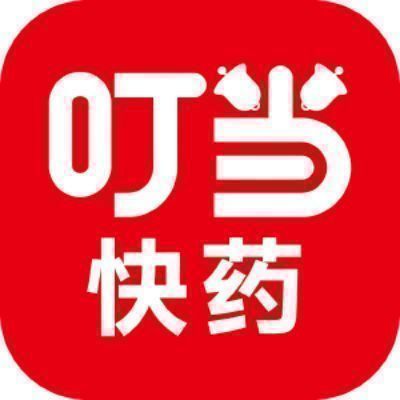 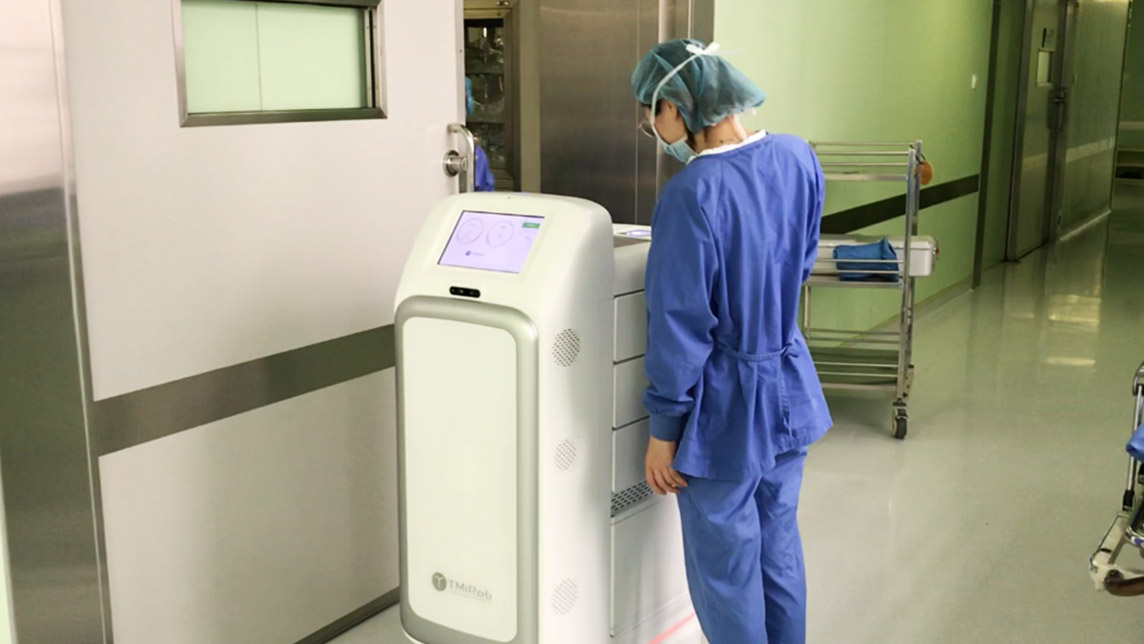 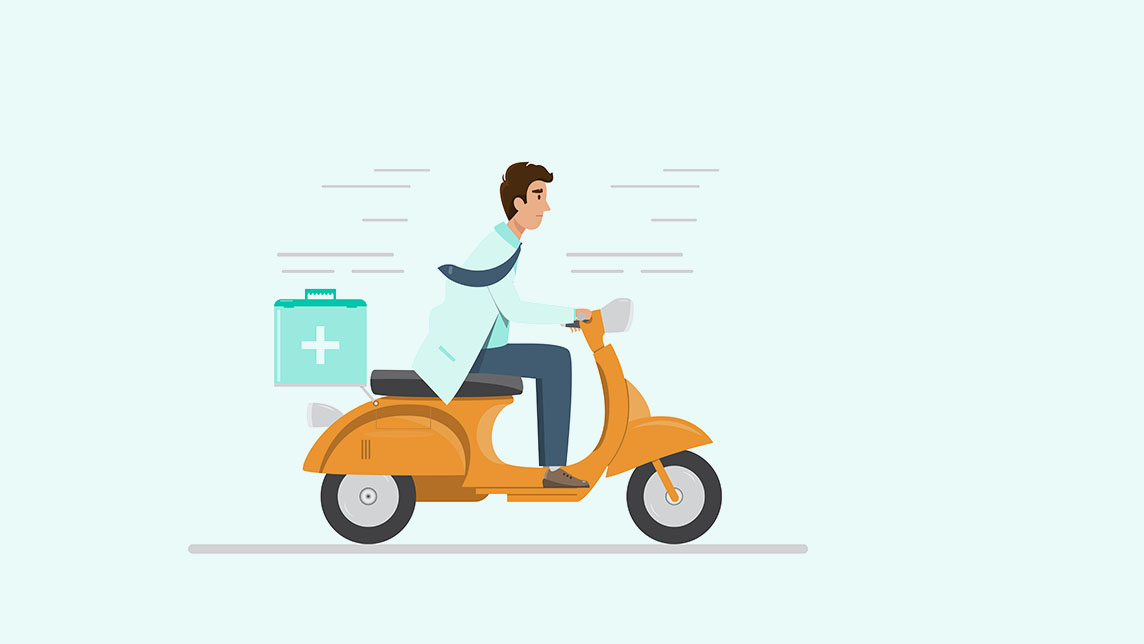 Bright Ideas
Choose from over 10,000 mental health therapists at Yidianling 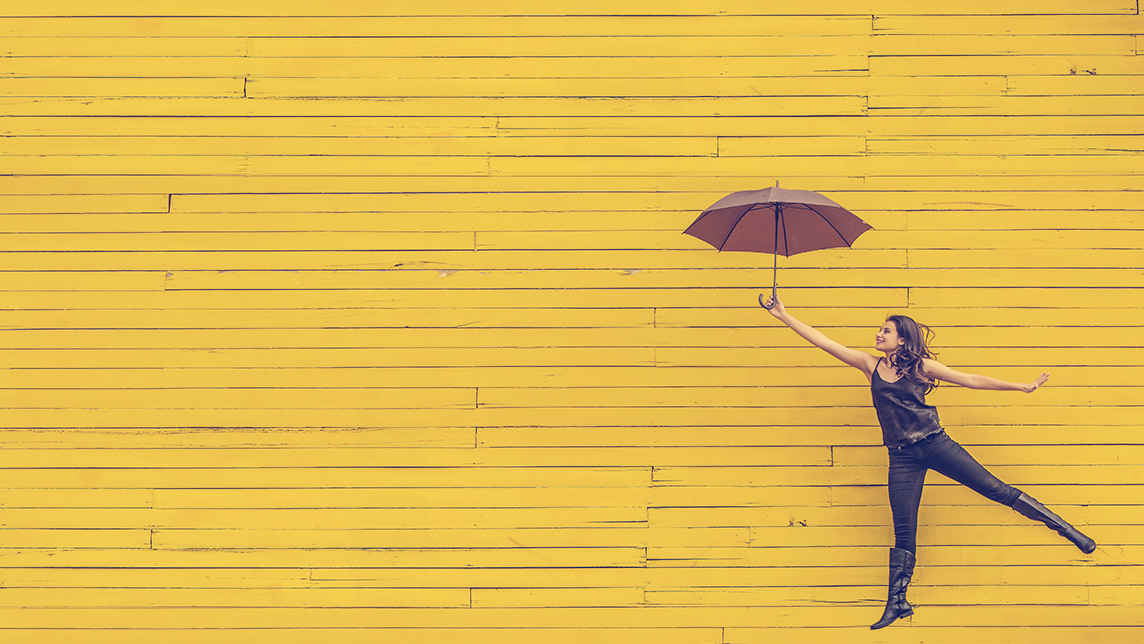